Twitter India MD Manish Maheshwari was on June 17 summoned by the Police to record the statement within seven days. 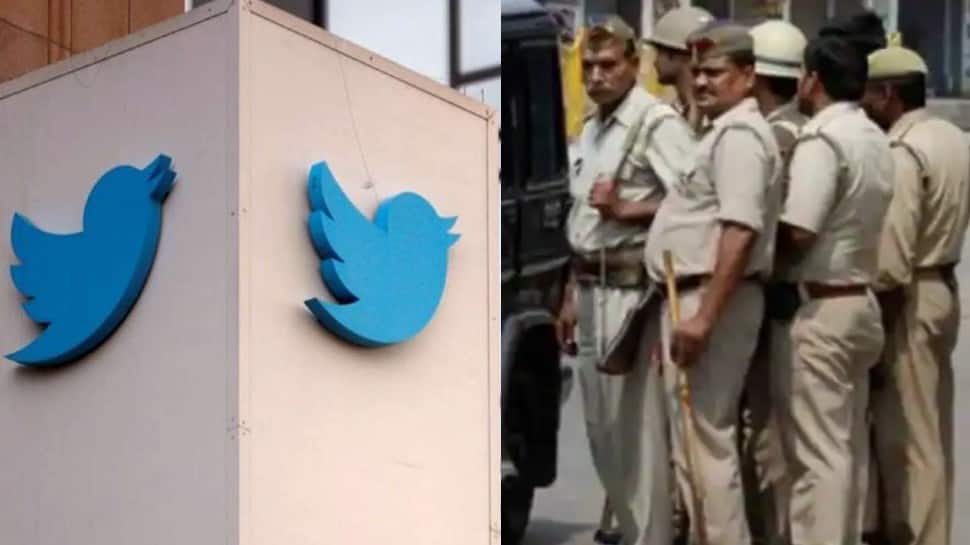 New Delhi: Days after the Ghaziabad police lodged an FIR against social media giant Twitter over an assault viral video case, the Twitter India Chief has said that he is available for questioning.

As per a TV channel report, Manish Maheshwari, Twitter India Managing Director, said that he is ready for questioning over a video call.

Maheshwari was on June 17 summoned by the Police to record the statement within seven days.

We have summoned Twitter India head Manish Maheshwari & have also asked some details from him within a week, via mail. I hope he will cooperate in the investigation: Iraz Raza, SP Rural, Ghaziabad pic.twitter.com/RzNS3MleoQ

The case pertains to a video that went viral where an elderly Muslim man was seen being beaten by some young men in Ghaziabad's Loni.

On June 19, the Uttar Pradesh police had arrested Ummed Pahalwan from Delhi in the connection. According to the FIR filed on June 7, Ummed Pahalwan was accused of making the video of the incident.

The Uttar Pradesh police had earlier denied any communal angle in the case. It also filed FIR against nine entities, including Twitter India, some journalists and politicians.

In the FIR, it said that people who have been booked started giving the incident a communal colour on Twitter without checking the fact.

"Suddenly they started spreading messages to disrupt the peace and bring differences between the religious communities," the FIR read.

Police said that Twitter did nothing to prevent the video from getting viral.

The video showed the victim (Abdul Shamad Saifi) purportedly saying that he was attacked by some young men and forced to chant 'Jai Shri Ram'. However, the district police said that he did not make any such allegation in the FIR.