A jawan of Indo-Tibetan Border Police (ITBP) died after his expedition team of mountaineers was hit by a massive avalanche near Gangotri I peak in Uttarakhand's Uttarkashi. 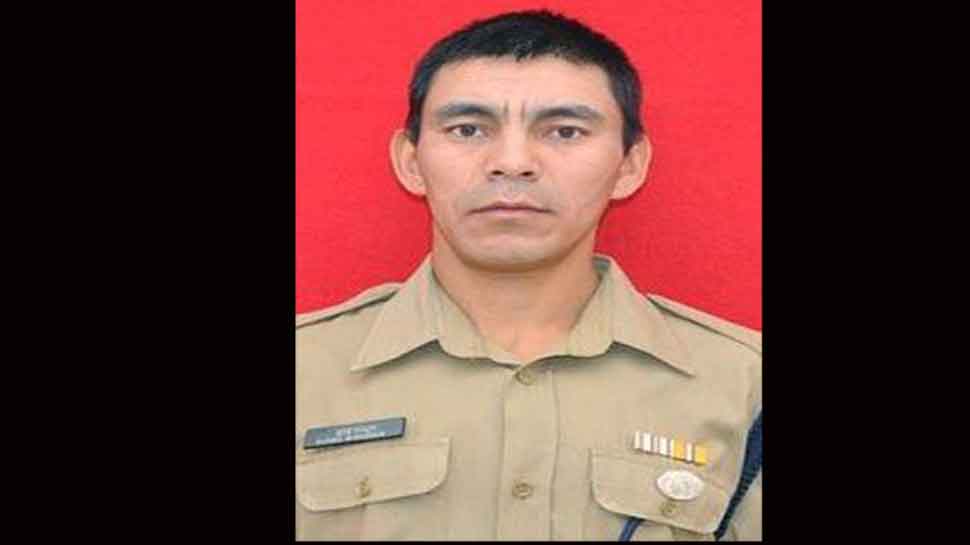 Uttarkashi: A jawan of Indo-Tibetan Border Police (ITBP) died after his expedition team of mountaineers was hit by a massive avalanche near Gangotri I peak in Uttarakhand's Uttarkashi.

The incident took place on Friday (October 11) when a mammoth avalanche struck the expedition team at the height of 21,890 feet in Uttarkashi. At least two jawans were trapped in the debris covered by snow, out of which one jawan was rescued by ITBP team braving the severe circumstances.

The deceased jawan, identified as 38-year-old Head Constable Nurbu Wangdus, was one of the best mountain climbers in the force. He was rescued by his fellow team members from the snow, however, unfortunately, he was later declared dead.

Nurbu's body was shifted to a lower altitude from where it was airlifted to Dehradun on Saturday. The body of the jawan will be sent to his native place in Leh, Ladakh on Sunday.

Hailing from Leh, Laddakh, Nurbu was a renowned mountain climber of the ITBP. He was part of the 25-member ITBP Mount Gangotri Expedition, which was launched on September 21, 2019 from Dehradun under the leadership of the second-in-command Ratan Singh Sonal.

The team was preparing the route of the summit ahead of advance base camp on October 11, 2019, early Friday morning at around 20,000 feet when the avalanche struck.