Hundreds of seers returning from Kumbh Mela 2021 were scheduled to come to Ayodhya to offer prayers at Ram Janmabhoomi temple on Ram Navmi. In view of this, the district administration in Ayodhya directed devotees to celebrate Ram Navmi at home and curtailed pilgrim presence at temples. 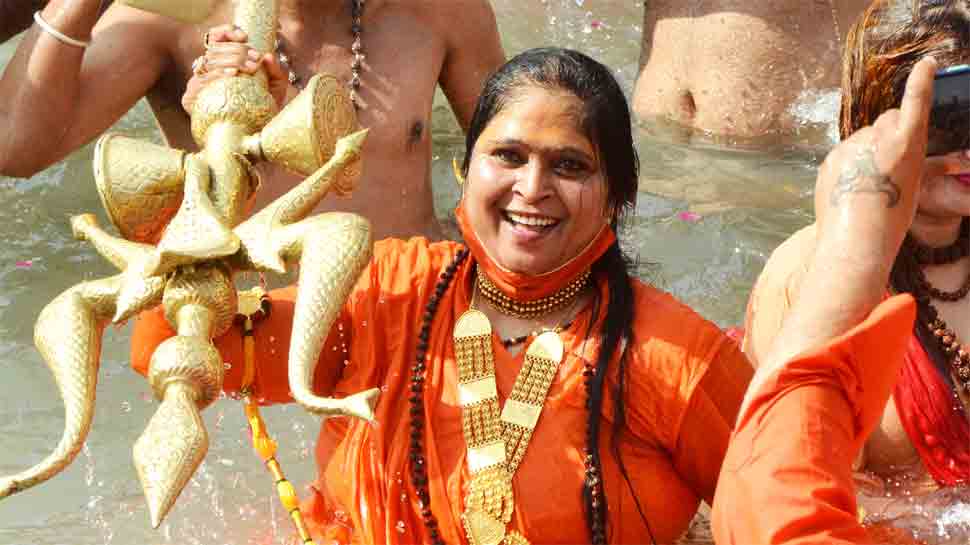 Ayodhya: The Ayodhya administration has decided to call off the 'Ram Navmi Mela' on April 21, which attracts a huge gathering of pilgrims on the last day of Navratri. Ayodhya's borders will be sealed and nobody, including seers from Haridwar Kumbh, will be allowed entry.

Hundreds of seers were scheduled to come to Ayodhya to offer prayers at Ram Janmabhoomi temple on Ram Navmi. The district administration has directed devotees to celebrate Ram Navmi at home and curtailed pilgrim presence at temples.

District Magistrate Anuj Kumar Jha said, "Our priority is to break the corona chain. We have taken all precautionary measures and banned all gatherings in Ayodhya." The administration has ensured low-key Navratri celebrations in the temple town.

'Ram Ki Paidi' on the banks of Saryu river that used to be bustling with devotees for a holy dip in the river, now wear a deserted look because bathing has been banned and all entry points are heavily barricaded.

Acharya Satyendra Das, chief priest of Ram Janmabhoomi temple, said, "There will be no devotees at the temple on `Ram Navmi` this year due to the pandemic. There will be only one priest, on-duty policemen and Ram Lalla Virajman."

This is the second consecutive year when Ram Navmi celebrations have been scrapped due to the pandemic.

In fact, Ram Navmi has not been celebrated in the holy city after the Supreme Court ruled in favour of the temple in November 2019.

Mahant Jugal Kishore Sharan Shastri, the chief priest of Saryu Kunj temple, said, "Not just devotees, even saints and seers of Ayodhya will not be visiting Ram Janmabhoomi temple to offer prayers due to the pandemic. Holding the Haridwar Kumbh was a big mistake and we cannot afford a repeat in Ayodhya."