The Ayodhya Development Authority, which hired consultants to draft the vision document, has already presented it to Uttar Pradesh Chief Minister Yogi Adityanath. 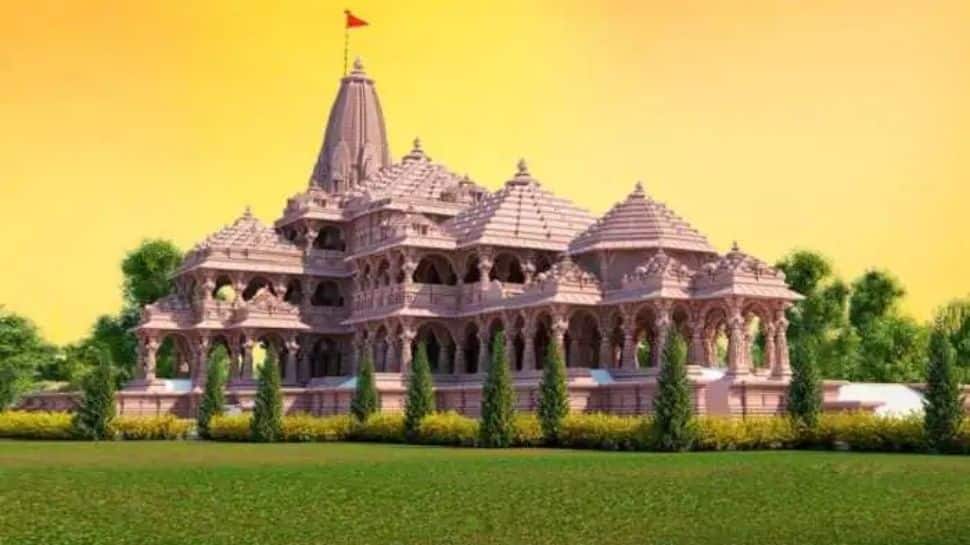 New Delhi: The vision document for Ayodhya can soon be presented to Prime Minister Narendra Modi. The Ayodhya Development Authority, which hired consultants to draft the document, has already presented it to Uttar Pradesh Chief Minister Yogi Adityanath.

LEA Associates South Asia Private Ltd has prepared the vision document with the help of nearly 5000 citizens and 500 tourists. The document aims to generate four lakh jobs and eight lakh indirect jobs in the UP city as a Ram temple comes up.

The National Highways Authority of India (NHAI) is constructing a 65 km long ring road in Ayodhya at a cost of 2588 crores. From developing a greenfield township to a new airport of international standards, the Ayodhya Development Authority is looking to turn the city into a religious and tourism attraction.

The main road of Ayodhya is also being widened, and a new road is being developed from Sugriva Fort to Shri Ram Mandir. The plan also includes extending the route from Shringar Haat to Shri Ram Mandir as well as developing Panch Kosi Parikrama Marg.

Under the vision document in Ayodhya, the creation of new employment opportunities in spiritual tourism, retail and trade, public administration is also being expected.

For tourists visiting the city, dharamshalas (inn) will be constructed at six entrances on the highway of Ayodhya. Nearly 27000 trees of 88 species from the Valmiki Ramayana era are being planted in the city.