Yoga guru Baba Ramdev on Thursday announced to set up a 'Patanjali Aavasiya Sainik school' this year for children of martyred soldiers. 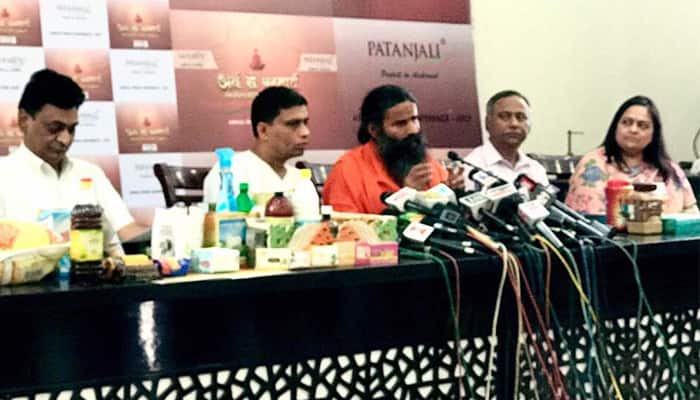 The school will impart free of cost education to the children of soldiers, who sacrifice their lives for the country.

According to Baba Ramdev, the school will be located in the Delhi-NCR region.

Addressing a press conference, the Yoga guru asserted that 'Prosperity for Charity' aim drives Patanjali and the team.

Sounding confident, Ramdev said in 1-2 years Patanjali would be the biggest brand in the country.

The Yoga guru said Patanjali doesn't aim in making profits but instead serve the people with pure quality products.