The Basic Exchange and Cooperation Agreement for Geo-Spatial Cooperation (BECA) pact would enhance the geospatial cooperation between both US and India and it is likely to help in improving the accuracy of missile systems of India. 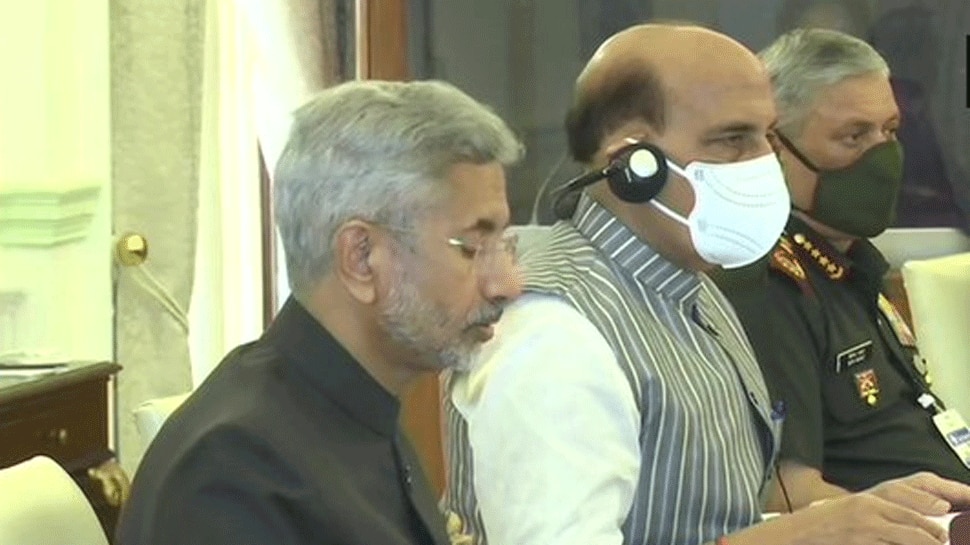 During the meet, US Secretary of Defence Mark Esper said that both the countries are meeting the "challenges of the day" and principles of a "free and open India-Pacific".

Rajnath Singh said in the meeting, "Our economies have suffered losses. We're trying to revive industries & service sectors. Our partnership becomes more important in view of the current challenges we`re facing. We both believe in rule-based order & democracy.''

He added, "We are happy that we`ve completed the BECA (Basic Exchange and Cooperation Agreement), which will open new avenues in the information sharing. We are eager to discuss further issues with the US."

Ahead of the formal two-plus-two talks on Tuesday, Esper met Rajnath Singh and discussed about the Basic Exchange and Cooperation Agreement on Geospatial Cooperation that is ready for signing.  "The two ministers expressed satisfaction that agreement of BECA will be signed during the visit," the Defence Ministry had said in a statement.

The accord would provide India with access to a range of topographical, nautical and aeronautical data that is considered vital for targeting of missiles and armed drones. It would also allow the United States to provide advanced navigational aids and avionics on U.S.-supplied aircraft to India, an Indian defence source said as per Reuters report.

BECA pact is the last of the 4 foundational agreement and will allow for expanded geospatial information sharing between American and Indian armed forces.

US companies have sold India more than $21 billion of weapons since 2007 and Washington has been urging the Indian government to sign agreements allowing for sharing of sensitive information and encrypted communications for better use of the high-end military equipment, reported Reuters.