Two days after arresting two close aides of gangster Iqbal Mirchee, the Enforcement Directorate (ED) on Saturday said that it has identified several benami properties belonging to him. 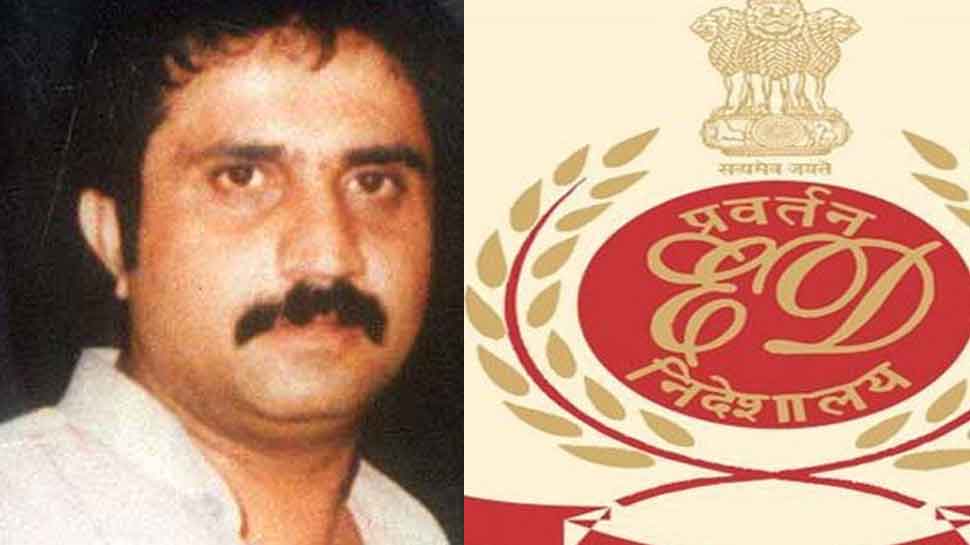 Mumbai: Two days after arresting two close aides of gangster Iqbal Mirchee, the Enforcement Directorate (ED) on Saturday said that it has identified several benami properties belonging to him.

According to the agency, at least 10 properties belonging to Mirchee have been identified in Mumbai, one in UAE and 25 in the UK.

The agency said that it will soon start the process to attach the gangster's properties in India and abroad.

Enforcement Directorate said that it will send Letters Rogatory (LR) to the authorities in the UK and UAE to attach his properties.

The agency had on Friday arested two close aides of the late gangster - Haroun Yousuf and Ranjit Singh Bindra – in connection with a land deal worth several crores.

Mirchee, who was an international drug dealer, died in August in 2013 in the UK.

He had been booked under the Prevention of Money Laundering Act (PMLA).

A case has also been registered by the agency against Mirchee's syndicate and the two men have been sent to remand for 5 days.

5 injured in grenade attack in Jammu and Kashmir's Srinagar