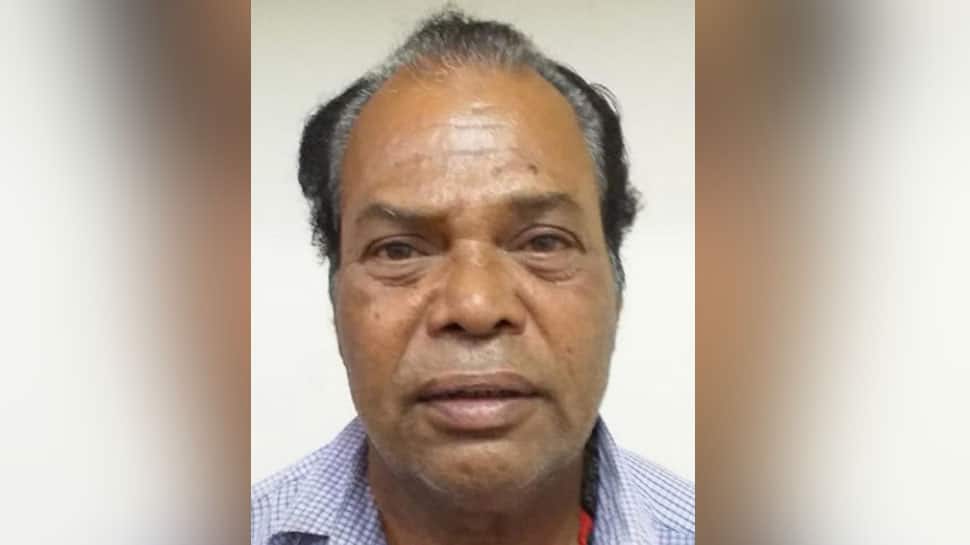 After receiving the call, Kolar and Bengaluru rural police formed a special squad and traced the call location and immediately swung into action. He was arrested from Avalahalli, in the outskirts of Bengaluru. Murthy's son was in the Indian Army and was martyred in the Kargil war.

Murthy, son of Raj Gopal, is a resident of Munivenkatappa Layout in Avalahalli.

After his arrest, he said that he had guessed that the terrorists might have sneaked in after the Easter Sunday blast in Sri Lanka. The blast killed 253 people and injured another 500.

Earlier on Friday, Karnataka DG-IGP Neelmani N Raju had written to his counterparts in six states and a Union Territory after receiving a warning of terror attacks. According to the letter by Raju, he received an anonymous phone call, in which the caller, a man, claimed to have information about terror attacks in cities in Tamil Nadu, Karnataka, Kerala, Andhra, Telangana, Puducherry, Goa and Maharashtra.

The caller according to the Karnataka DG-IGP, further claimed that the attacks will take place in trains. The letter by the Karnataka police official also intimated the presence of 19 terrorists in Tamil Nadu's Ramanathapuram. The Karnataka DG had also alerted his counterparts, asking them to take immediate necessary action to prevent any untoward incident.

Several suicide bombers, members of the terrorist group, National Tawheed Jamath (NTJ), carried out a series of devastating blasts that tore through three churches, two of them Catholic, and three luxury hotels packed with Easter worshippers on Sunday.

Air India system restored after global server shutdown; flights to be delayed during the day