The tribute from the Prime Minister comes a day before the 113th birth anniversary of the freedom fighter. 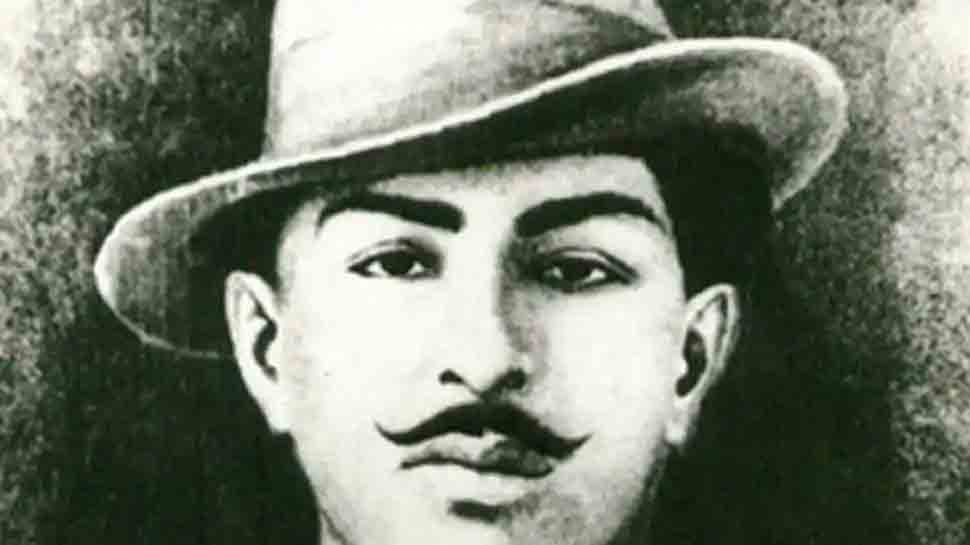 Speaking at the 69th edition of the 'Mann Ki Baat' programme, the Prime Minister recalled the life of Bhagat Singh.

"I want to take you down the memory lane. This pertains to something that happened 101 years ago. In 1919, British rulers massacred innocent people at Jalianwala Bagh. After the massacre, a 12-year-old boy went to the incident spot and saw which was even beyond his imagination. He was shocked to see how can anyone be so cruel. The innocent boy was quite furious. He swore to fight against British rule. Yes, I am talking about Shaheed Bhagat Singh. Tomorrow, on September 28, we will observe his birth anniversary. I join countrymen in bowing before Shaheed Bhagat Singh, the symbol of bravery and courage," the Prime Minister said.

"Can you imagine that the Britishers who rule a huge part of the world and it is said about them that the sun never set in their regime... such a powerful regime got scared of a 23-year-old man. Shaheed Bhagat Singh was not only brave but also knowledgeable and a thinker," he added.

The Prime Minister said that another beautiful aspect of Shaheed Bhagat Singh's life was that "he very well understood the importance of teamwork, be it dedication towards Lala Lajpat Rai, or his attachment with Chandrashekhar Azad, Sukhdev and Rajguru and other freedom fighters."

"Four years ago, around this time, the world witnessed the courage, bravery and valour of our soldiers during the surgical strike. Our brave soldiers had just one mission and goal--to protect the glory and honour of mother India at any cost. They did not care for their lives, at all. They kept moving on the line of duty and we all witnessed how they returned victoriously. They made mother India proud," the Prime Minister said.

19-yr-old struggles for life after gangraped by four in Uttar Pradesh's Hathras; put on ventilator with sever injuries