Addressing a press conference, he said that the Delhi government had asked for 67 lakh Covaxin doses but the manufacturer has refused it citing central government’s directions in addition to shortage of doses. 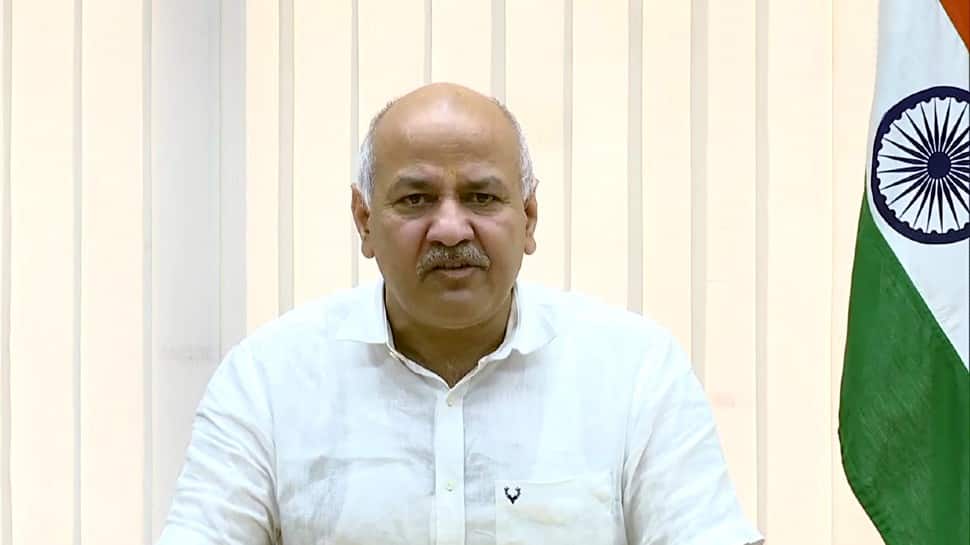 New Delhi: Delhi Deputy Chief Minister Manish Sisodia on Wednesday (May 12) shared a letter from Bharat Biotech denying supply of COVID-19 vaccine doses and alleged that it was as a result of mismanagement by the central government.

Addressing a press conference, he said that the Delhi government had asked for 67 lakh Covaxin doses but the manufacturer has refused it citing the central government’s directions and shortage of doses.

"The Covaxin manufacturer has in a letter said that it can not provide Delhi government vaccines due to unavailability, under instruction of concerned government official. It means that the central government is controlling supply of the vaccine," he added.

Sisodia also took to Twitter to hit out at the Centre. “Vaccine mismanagement by Centre Government. Covaxin refuses to supply vaccine citing directives of Government and limited availability,” Sisodia said in a tweet.

Once again I would say exporting 6.6cr doses was biggest mistake. We are forced to shutdown 100 covaxin-vaccination sites in 17 schools due to no supply pic.twitter.com/uFZSG0y4HM

The deputy CM criticised the Centre for exporting vaccines to other countries. He said that the Covaxin stock has finished as a result of which they will be forced to shut down 100 vaccination centres.

“Once again I would say exporting 6.6 crore doses was biggest mistake. We are forced to shutdown 100 Covaxin-vaccination sites in 17 schools due to no supply,” he said.

He urged the central government to approve vaccines available in the international market for use in India, and direct states to vaccinate everyone within three months.

The Delhi government has raised the issue of vaccine shortage earlier this week. Vaccination centres will, however, continue administering Covishield.