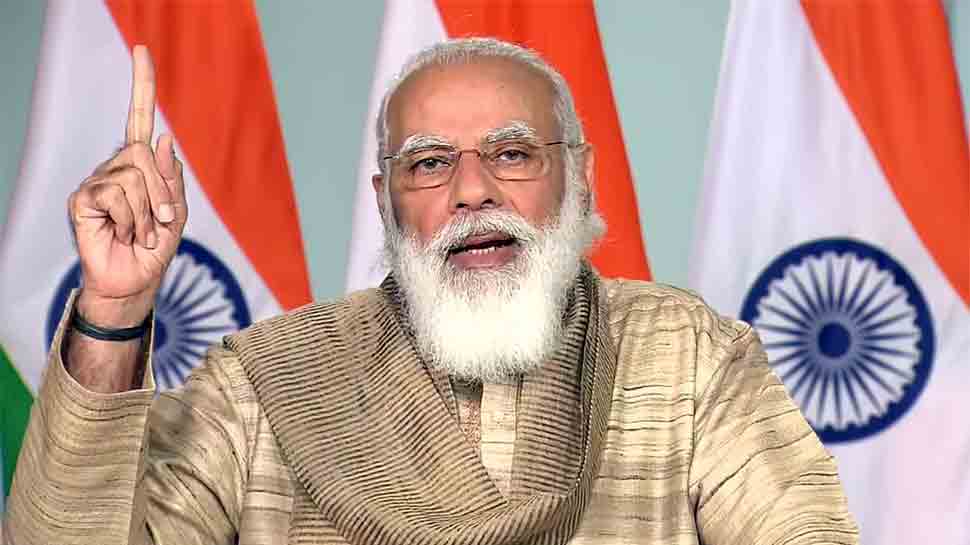 "Tomorrow, I will get an opportunity to be present among my brothers and sisters from Bihar. I will address rallies in Sasaram, Gaya and Bhagalpur. During this time, I will put the agenda of development of the NDA in front of the people and ask them for their blessings for the alliance," PM Modi tweeted in Hindi on late Thursday.

He said asserted that people's trust in PM Modi will not only benefit his party but also its allies. "A lot of enthusiasm is seen among people, wherever we go in Bihar and take Prime Minister Narendra Modi's name. The country and its people have placed their trust in PM Modi. This trust will benefit not only us but also our allies," he said.

The BJP and the JDU had agreed to contest 121-122 seats respectively in the 243-member assembly. The JDU, which has a share of 122 seats according to the understanding, has given seats to Hindustani Awaam Morcha of Jitin Ram Manjhi from its quota.

BJP has formally inducted the Vikassheel Insaan Party (VIP) into the National Democratic Alliance (NDA) and assigned the party 11 seats as part of seat distribution among allies for the Bihar polls.

Bihar assembly elections will be held in three phases — October 28, November 3, and 7 and the counting of votes will take place on November 10.