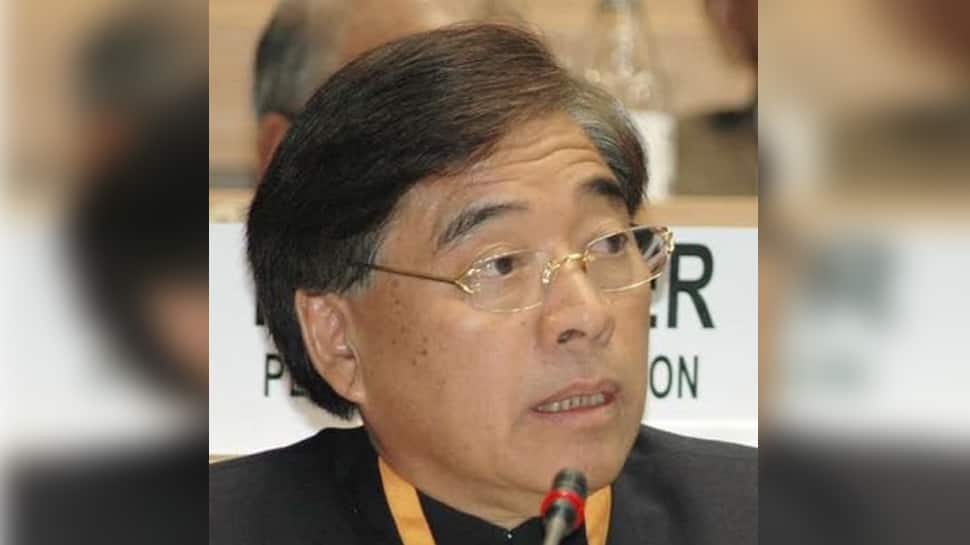 Apang wrote, “Late Shri Vajpayee ji is perhaps one of the greatest democrats our country has produced. He always used to remind me of the golden principle of ‘Raj Dharma’. Even today as a student of Vajpayee ji’s philosophy, I try to follow that very ‘Raj Dharma’ in words and deeds.”

“However, I am disappointed to see that the present day BJP is no longer following the principles of late Shri Vajpayee ji. The party is now a platform to seek power, it serves a leadership which hates decentralisation of democratic decision making and no longer believes that the party founded by, for and of the cadre is only seeking to capture power,” he added.

Apang further alleged that despite the BJP not getting majority in Arunachal Pradesh Assembly elections in 2014, the party leadership used “every dirty trick of the trade and installed late Shri Kalikho Pul as CM”.

He went on to say that not even a proper investigation was done in the former chief minister’s suicide, adding that the BJP leadership did not think of “morality and ethics by installing many more BJP government in north east”.

“Vajpayee ji once said to me that it is better to be in a splendid political isolation rather than get into power by compromising on political ideologies. The rank and file of the BJP in most of the north eastern states has no role in any participatory democratic exercise within their state units,” he further wrote.