The Congress decided to shift all its MLAs to the resort after the crucial legislature party meeting on Friday. 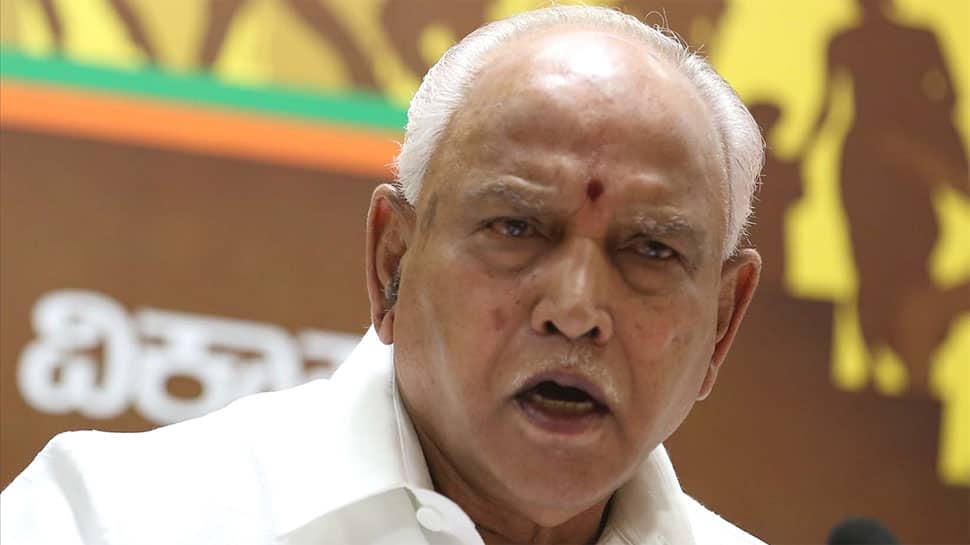 BENGALURU: Karnataka BJP leaders on Saturday claimed that the resort where Congress MLAs were staying fearing poaching owes Rs 982 crores to the Karnataka government as a penalty in a land encroachment case, asking the Congress leaders to recover the due amount from the resort and spend it in waiving off the loans of farmers.

"Eagleton resort owe GOK Rs 998cr Penalty amount in land encroachment case. Now that Congress Party will spend time in resort we request 'Maryada Purushothama' Sri.@siddaramaiah,@DKShivakumar &@dineshgrao to collect this money while u return U can use it for farmer loan waiver," Karnataka BJP said in a tweet.

The Congress decided to shift all its MLAs to the resort after the crucial legislature party meeting on Friday. It is to be noted that four Congress MLAs skipped the meeting despite warnings by the party that any MLA who will miss the meeting will face strict action.

Recently, during the assembly session at Belagavi district, Revenue Minister R V Deshpande had said that all steps will be taken to collect Rs 982 crores from the resort.

Talking to reporters, Bengaluru (rural) MP D K Suresh said that the court was looking into the encroachment case and the Congress was not using the facilities provided by the resort for free.

"During the Siddaramaiah government itself, about 20 acre was got released and taken position after measurement. It (the case) was before the court. The resort will not provide us facilities for free," PTI quoted Suresh as saying. He stressed that resort will be paid the money and party submit a payment bill if anybody wants it to do that.