The Kolkata police said that no political, apolitical, religious organisations are allowed to carry out bike rallies in the city. 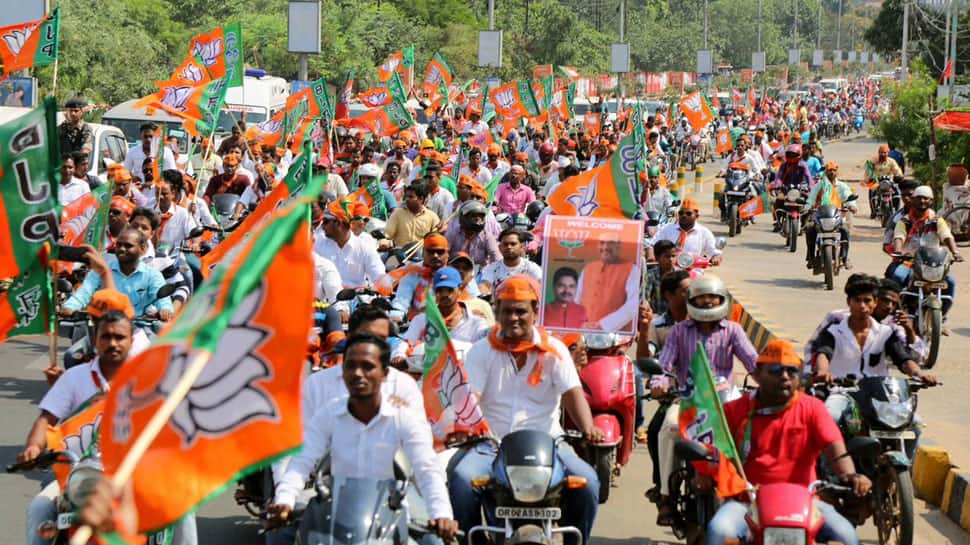 Kolkata: The Bharatiya Janata Party (BJP) was denied permission to take out bike rallies across Kolkata on the occasion of Ram Navami. The Kolkata police said that no political, apolitical, religious organisations are allowed to carry out bike rallies in the city. However, normal rallies by BJP, VHP were allowed to be taken out.

Police stopped BJP cadres at places where they took out the rallies.

The BJP`s West Bengal unit president Dilip Ghosh on Friday had warned the state administration not to obstruct the scheduled rallies and added that if such attempts were made, the ruling Trinamool Congress (TMC) would face the brunt in the election.

"We will celebrate the occasion of Ram Navami and take out rallies as usual. If they (West Bengal government) tries to obstruct the rallies, they would have to face the consequences as the election is going on. They should keep that in mind before taking any action," IANS quoted Ghosh as saying.

TMC leader Anubrata Mondal termed BJP`s Ram Navmi processions as "rallies by the uncivilised people". He said that the state administration and the Election Commission will take action if any untoward incidents happen during the rallies."

The VHP`s Bengal unit said Ram Navami processions would be taken out at some places like Purulia and Garbeta on April 13 and in Kolkata on April 14.

In a first, 9 private sector specialists appointed as joint secretary in government departments