The Nehru Memorial Museum and Library will now highlight lives of all prime ministers of India, including Narendra Modi. 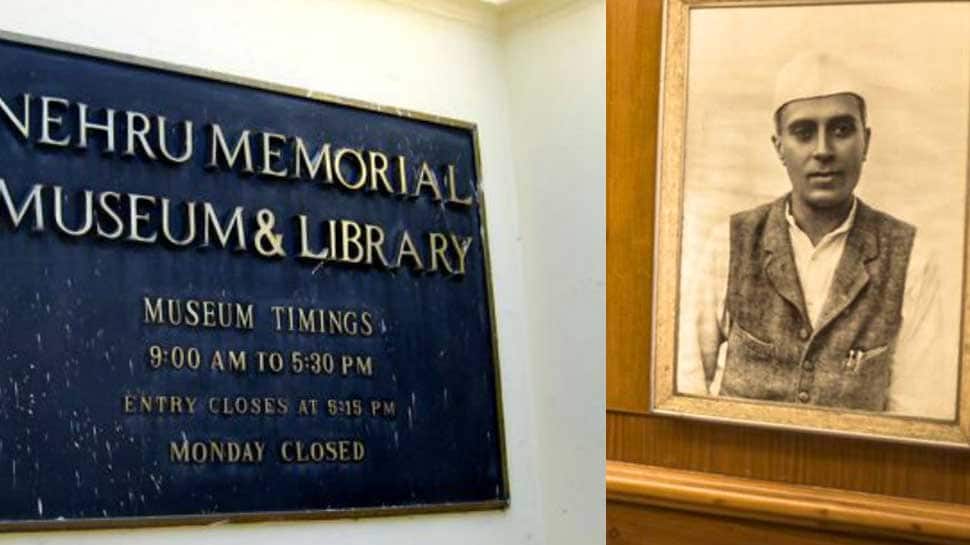 New Delhi: Those visiting Delhi's famous Nehru Memorial Museum and Library (NMML) will now be able to access information pertaining to all prime ministers of the country and not just Pandit Jawaharlal Nehru.

As per of the BJP government's new initiative, the Nehru Memorial Museum and Library (NMML) will now highlight lives of all prime ministers, including Narendra Modi.

The decision to this effect was taken by the Union Culture Ministry, which said that from now onwards the NMML will not just showcase the journey of Pandit Jawaharlal Nehru - the first Prime Minister of India - but all the prime ministers of the country.

Not only this, the NMML will also reportedly showcase the childhood struggle of Prime Minister Narendra Modi. The idea to showcase the journey of all prime ministers of the country was first mooted at the NMML’s executive council meeting which was held in August last year.

At present, Nehru Memorial or the Teen Murti Bhawan, which was once the residence of Jawaharlal Nehru, is solely associated with him.

“It should be used to showcase the life of Nehruji and those who had contributed to the freedom struggle or building modern India,” MoS, Culture, Mahesh Sharma was quoted as telling a newspaper.

“Thousands of people have contributed to the making of modern India. But the Congress believed that it’s only for showcasing Nehru or his family. We have democratised the NMML,” Sharma added.

In 2017, a first-of-its-kind exhibition of books on prime ministers of India was opened at the NMML.

At least 494 books written on or by PMs were showcased during the NMML exhibition. The initiative, which was part of the BJP government's plan to set up a Prime Ministers Museum in the Teen Murti Estate, was strongly criticised by Congress.

The Congress party termed the move as the government's attempt to meddle with the legacy of India's first Prime Minister Jawaharlal Nehru.

The renewed Nehru Memorial Museum and Library is likely to be opened for visitors from October this year.