For the implementation of the decision, the Constitution will have to be amended as the Supreme Court had in 1992 put a ceiling of 50 percent on the caste-based reservation. 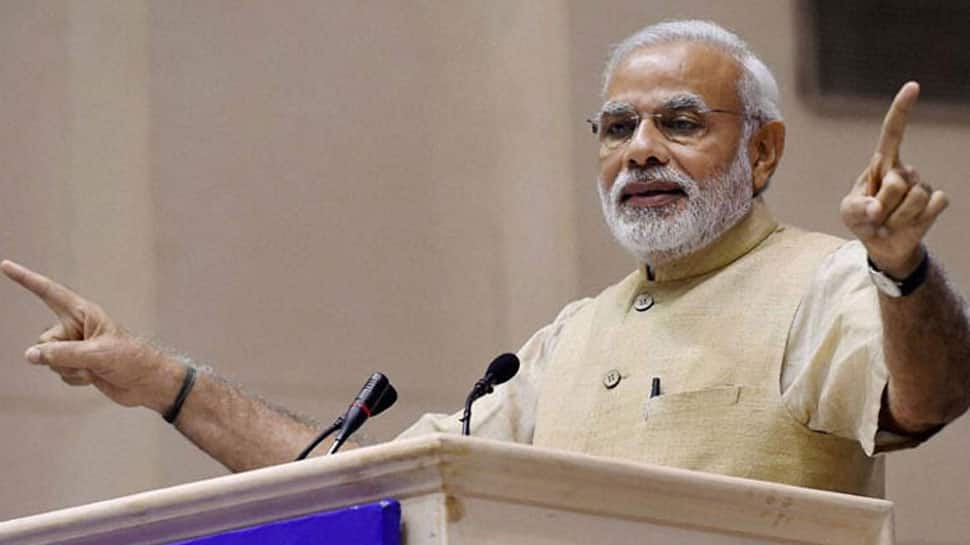 New Delhi: Calling it a historic decision, the Bharatiya Janata Party (BJP) on Monday hailed the Union Cabinet's move approving 10 per cent reservation in jobs and educational institutions for the economically backward section in the general category.

"It's a historic step by Modi govt. It's meant for economically weaker upper caste sections whose annual earning is lower than Rs. 8 lakhs and who possess less than 5 acres of land. It will not affect other reservation categories," Vijay Sampla, MoS for Social Justice and Empowerment said.

Welcoming the decision, BJP MP and Dalit leader Udit Raj said that the 50 percent bar on quota is not a Constitutional binding and reservation can be provided even up to 70 percent.

The government is likely to bring a constitutional amendment bill in Parliament on Tuesday, the Cabinet said, adding that the quota will be over and above the existing 50 per cent reservation.

The opposition, however, lashed out at the Centre describing the move as an 'election gimmick' and accusing the BJP of posturing ahead of the Lok Sabha elections this year.

"Bohot der kar di meherbaan aate aate, that also when elections are around the corner. No matter what they do, what 'jumlas' they give, nothing is going to save this government," Congress leader Harish Rawat said.

Speaking on the issue, AAP supremo and Delhi Chief Minister Arvind Kejriwal said, "The government should extend Parliament session and bring constitutional amendment immediately. Else it is merely an election stunt."

For the implementation of the decision, the Constitution will have to be amended as the Supreme Court had in 1992 put a ceiling of 50 percent on the caste-based reservation.

The immensely significant decision, based on the economic criteria rather than social or religion basis, comes just months ahead of the Lok Sabha polls.

It will benefit upper castes of not only Hindus but also Muslims and Christians, a government source said.

The criteria for availing of the benefits include annual family income of up to Rs 8 lakh and agriculture land up to 5 acres, the source added.

Among the Hindus, the castes which would benefit from the decision include Brahmin, Banya, Bhaiyya, Thakur`s and Kayasthas, the source said.