Mamata wrote a post on Facebook and criticised BJP for using the Jai Sri Ram slogan for political mileage. 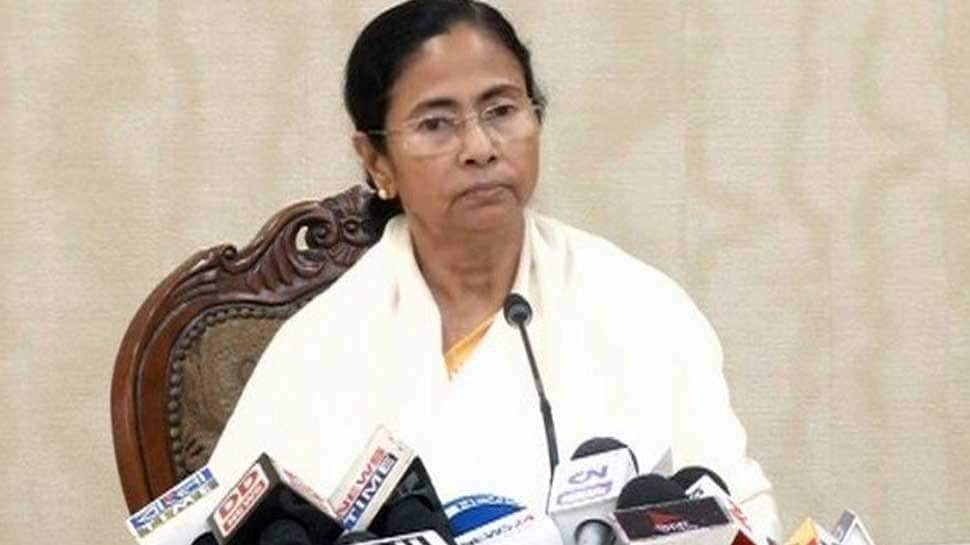 KOLKATA: Amid reports that BJP was planning to send 10 lakh postcards with "Jai Shri Ram" written on them to West Bengal Chief Minister Mamata Banerjee, the latter on Sunday accused the saffron party of using the religious slogan for political gains.

Criticising the BJP, the TMC supremo alleged that the party ruling at the Centre and its leaders are using the religious slogan 'Jai Shri Ram'' as their party slogan in a "misconceived manner".

We wish to inform the people that some BJP supporters are trying to spread hatred ideology through one section of media - My FB post >> https://t.co/R9EYTCyU5e pic.twitter.com/YQMV7HMfHY

"Every political party has its own slogan. My party has Jai Hind, Vande Mataram. The Left has Inquilab Zindabad. Others have different slogans. We respect each other... Jai Sia Ram, Jai Ram Ji ki, Ram Naam Satya hai etc have religious and social connotations. We respect these sentiments," Banerjee added.

It may be recalled that Banerjee had on May 30 confronted a group of people chanting 'Jai Shri Ram' slogan in North 24 Parganas saying, "they are BJP people and criminals from outside the state."

Earlier today, newly-elected BJP MP Arjun Singh said that his party will send 10 lakh postcards with `Jai Sri Ram` written on them to the West Bengal Chief Minister and challenged her to arrest all the 10 lakh senders.

Singh was once a TMC MLA but he defected to the BJP before Lok Sabha election 2019. Singh said that the BJP decided to send postcards to Mamata after police lathi-charged some workers of the party on Saturday for chanting "Jai Shri Ram" during a demonstration near a place where TMC leaders were holding a meeting.

Heatwave to continue for next 2 days, subside gradually: IMD