Stalin, however, said he continued to be firm in his stand of "Rahul for PM." 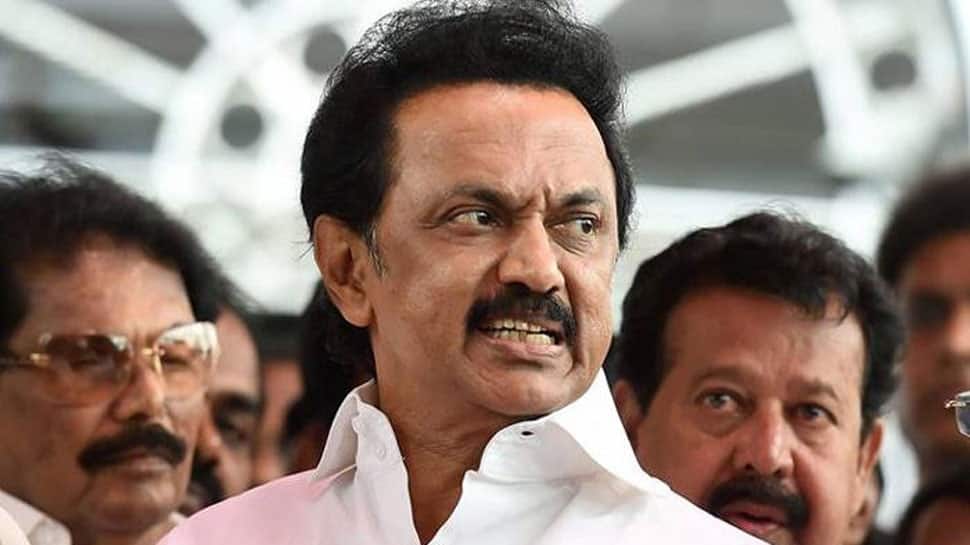 New Delhi: Taking a dig at DMK president MK Stalin, the Bharatiya Janata Party (BJP) said that the DMK chief could not reiterate his 'Congress chief Rahul Gandhi for Prime Minister pitch' during Mamata Banerjee's mega Opposition rally at Kolkata. Mocking Stalin, the saffron party added that it clearly showed that he has diverged from his avowed stand.

"Stalin said Rahul Gandhi will be the PM candidate in Chennai. He could not say so at Kolkata," BJP Tamil Nadu unit president Tamilisai Soundararajan said here adding such contradictions outlined the contours of the Opposition front.

The BJP leader added, "Had Stalin been consistent in his stand why did not he say that he proposed Rahul Gandhi for the post of Prime Minister at the mega Kolkatta rally attended by over 20 parties."

Stalin, however, said he continued to be firm in his stand of "Rahul for PM." He added that he proposed Rahul Gandhi's name at his party held event here whereas the Kolkata rally saw the convergence of several Opposition parties who had decided to pick the PM nominee post after the Lok Sabha election keeping in mind the unique political scenarios in their respective states.

Affirming that Rahul Gandhi would be the next Prime Minister, Stalin said "wait and see if it happens or not," and added that no leader at the Opposition rally had questioned him for backing the Congress chief for the top post.

Last month, Stalin had proposed name of the Gandhi scion for the prime ministerial candidate, adding that he has got the ability to defeat the 'fascist Modi government'.

BJP leader Rajesh Kalia, who was once a rag picker, is now Chandigarh mayor