Congress spokesperson Randeep Surjewala had on Wednesday clarified that Rahul is on a 'meditational visit' and is expected to return in the first week of November. 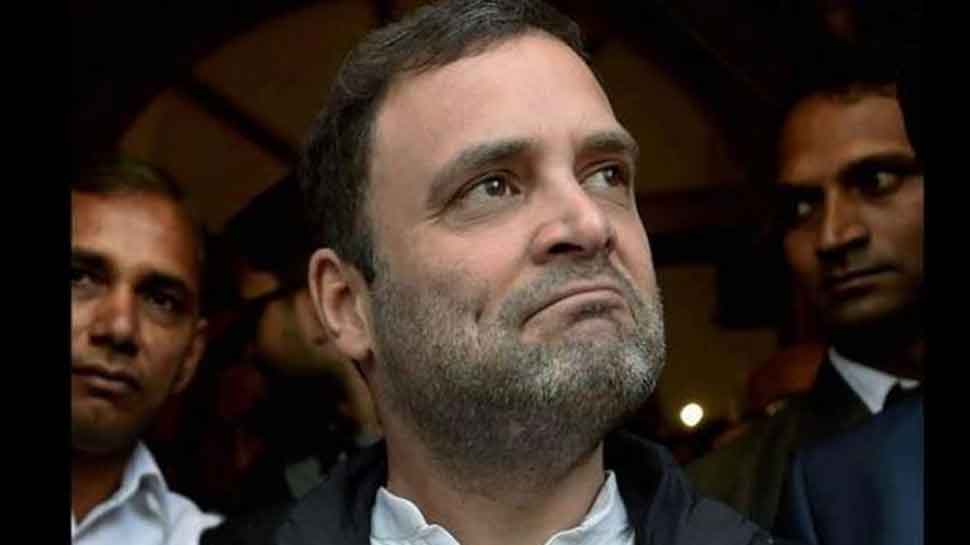 New Delhi: The Bharatiya Janata Party (BJP) once again launched an attack on former Congress president Rahul Gandhi and raised questions over reports of his abroad visit at a time when the grand-old party plans to hold mutilple rallies against the central government policies. Congress has also announced nationwide protests from November 5 to 15 against the ongoing economic slowdown.

BJP leader GVL Narsimha Rao today questioned the monetary source behind Rahul's foreign trips. Quoting the Parliamentary norms, Rao said even in private and personal visits, the Members of Parliament have to confirm to certain norms. "Who funds Rahul Gandhi's visits," Rao questioned, saying that such trips are expensive and questions are bound to be raised if proper norms are not followed.

In a bid to scotch speculation, Congress spokesperson Randeep Surjewala on Wednesday clarified that Rahul is on a 'meditational visit' and that the 35 press conferences to be held from November 1-8 had been planned in consultation with him. "Rahul Gandhi has gone in the past from time to time on a meditational visit, on which he is currently there, this entire programme was drafted as per his direction and in consultation with him," Surjewala was quoted as saying at a press conference in New Delhi by news agency ANI recently.

Taking a potshot at Rahul's frequent foreign visits, BJP countered Surjewala's claim saying why Rahul goes abroad for meditational purpose when India has rich culture of it. The party also asked the Gandhi scion to come out in open about all 16 foreign visits taken by him since 2014, saying 9 of them have been kept extremely confidential by the Congress leader.

"India is a leading centre for meditation with a rich heritage. But Rahul Gandhi routinely flies out to odd destinations for ‘meditation’. Why doesn't Congress simply make his itinerary public, after all he is a highly protected leader," Amit Malviya, the head of the BJP's IT Cell, said.

Recently, in October, ahead of the crucial assembly elections in Haryana and Maharashtra, Rahul left on a four-day trip to Bangkok. The timing of Rahul's foreign trip raised many eyebrows as Congress was facing stiff competition from BJP in both the states. Upon his return, he addressed a few rallies in both the states.