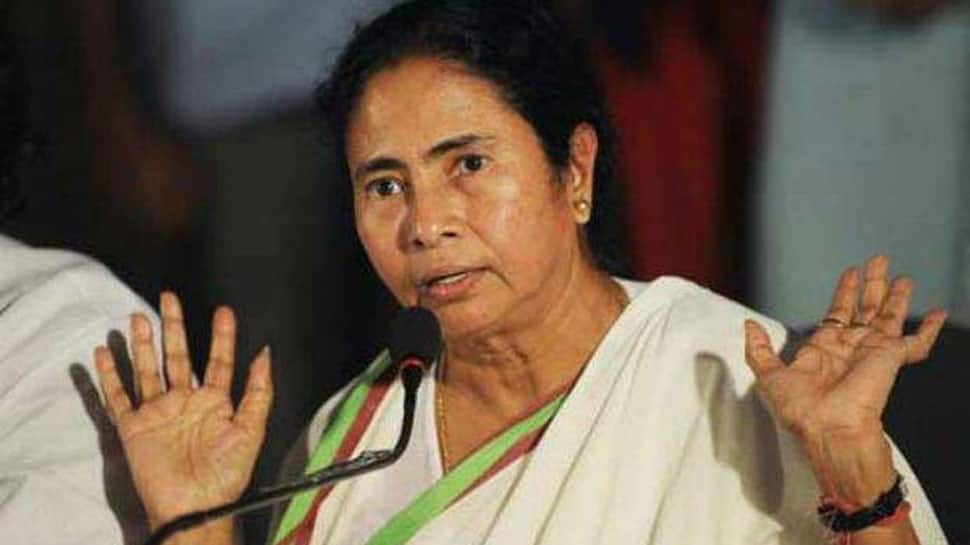 BJP's state president Dilip Ghosh also criticised her saying it is "condemnable" that an Indian politician, and not a Pakistani one, is demanding evidence of the success of the air strike.

"It is a matter of shame that just for the sake of politics, a chief minister is doubting our armed forces, when the entire country stands by the armed forces. We condemn such statements," Vijayvargiya told reporters on the sidelines of a party meeting here.

Banerjee Thursday said the nation has a right to know what actually happened at Balakot in Pakistan following the IAF's air strike there, as several foreign media had reported that not much damage was done by the air strike.

She had said, "We have the right to know, people of this country want to know how many were killed. Where was the bomb actually dropped? Was it dropped on the target?"

Government officials had said on Tuesday that in a pre-dawn strike, the IAF bombed and destroyed Jaish-e-Mohammed's biggest training camp at Balakot in the Khyber Pakhtunkhwa province of Pakistan, killing over 350 terrorists, trainers and senior commanders.

Jaish-e-Mohammed had claimed responsibility of the Pulwama terror attack that left over 40 CRPF jawans dead on February 14.

It was up to the political leadership to decide when and how to release evidence of the Balakot strike's success, Air Vice Marshal R G K Kapoor, assistant chief of Air Staff, said Thursday on the scepticism in some quarters about whether IAF fighters had hit the intended targets.

State BJP president Dilip Ghosh too slammed Banerjee, also Trinamool Congress supremo, for asking for evidence of the success of the air strike.

"Had a Pakistani politician asked such a question, we would have understood it. But it is shameful and condemnable that a politician from India, and that too a chief minister, has been raising such questions," Ghosh said.

Vijayvergiya also claimed that the return of IAF pilot Abhinandan Varthaman from the custody of Pakistan is a diplomatic victory of Prime Minister Narendra Modi.

"It is a diplomatic victory of Narendra Modiji that for last two days Pakistan Prime Minister Imran Khan has been wishing to talk to our prime minister. But our PM said first Pakistan has to release our pilot and stop exporting terrorism. This is our diplomatic victory," Vijayvergiya said.

Pakistan held Wing Commander Abhinandan Varthaman Wednesday after fighter jets of both the nations engaged in an air battle following an unsuccessful attempt to target Indian military installations in retaliatory strikes. The pilot is scheduled to return via Attari border Friday.

Pakistan Prime Minister Imran Khan Thursday announced in a joint session of Pakistani Parliament that the pilot would be released on Friday as a gesture of peace.