“The end of BJP has already begun. Congress, I do not know, but BJP will not get more than 125 seats,” Banerjee said. 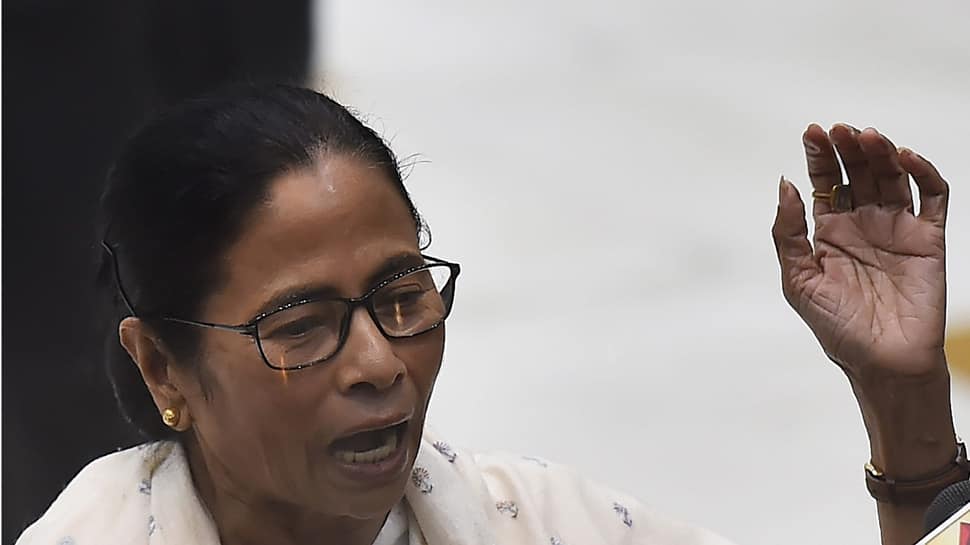 With just a day to for the mega rally in Kolkata, Trinamool Congress supremo Mamata Banerjee on Thursday said the BJP will not get more than 125 seats in the upcoming Lok Sabha elections.

“The end of BJP has already begun. Congress, I do not know, but BJP will not get more than 125 seats,” Banerjee said while taking stock of the preparations at Kolkata's Brigade Parade Grounds which will host the January 19 rally.

To up its ante against the ruling party at the Centre, Banerjee is convening a Mahagathbandhan rally to bring most regional parties together ahead of the next general elections. “This is a Mahagathbandhan of people and the parties are together,” she said.

While UPA chairperson Sonia Gandhi and Congress president Rahul Gandhi will skip the rally, Congress will be represented by senior leader Mallikarjun Kharge in the rally. On the other hand, BSP supremo Mayawati will also stay away from the rally, but has decided to send party leader Satish Mishra.

But, a major shot in the arm for the TMC and other opposition parties as a part of the Mahagathbandhan is rebel BJP leader Shatrughan Sinha joining the rally. This apart, two other former union ministers who had served in the Atal Bihari Vajpayee’s cabinet -- Arun Shorie and Yashwant Sinha has also confirmed their presence at the rally.

Political analysts feel that this will be a major setback for the BJP as three former union ministers have come together with other opposition parties to combat the ruling party at the Centre.

Banerjee is likely to hold a meeting with the twenty opposition leaders after the rally on January 19. "Since they are our state guests, we will be holding a meeting later at 4 pm," Banerjee said.

Government curtails tenures of Rakesh Asthana, 3 other officers in CBI with immediate effect