On Monday, Kolkata Police produced the three BJP workers identified as Surendra Tiwari, Dhruba Basu and Pankaj Prasad at the local court. The police sought their police custody stating that their role must be investigated. 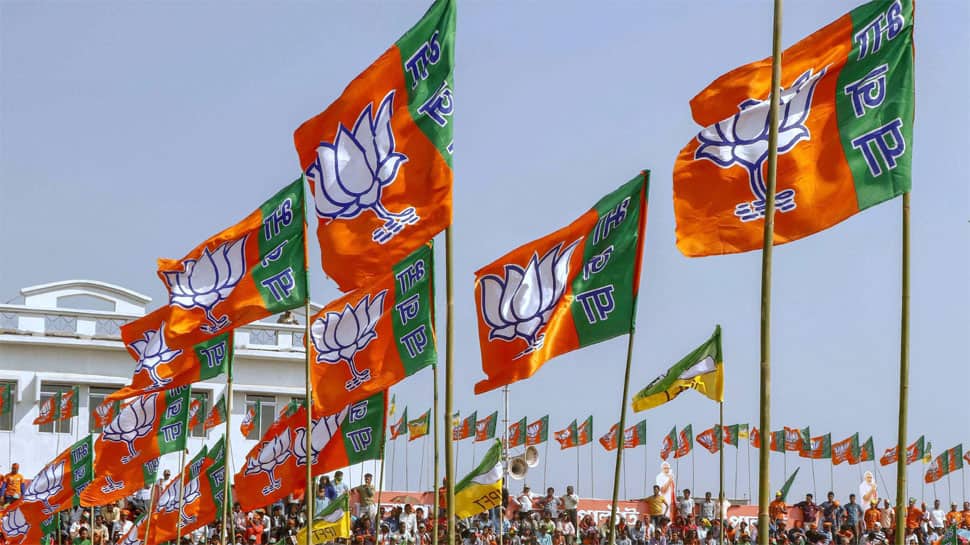 A day after BJP workers raised Goli Maro slogans amidst a rally of senior BJP leader and union home minister Amit Shah in Kolkata, two of the three persons arrested by Kolkata Police were remanded to two days of police custody by the local court.

On Monday, Kolkata Police produced the three BJP workers identified as Surendra Tiwari, Dhruba Basu and Pankaj Prasad at the local court. The police sought their police custody stating that their role must be investigated.

While the court granted Surendra Tiwari and Pankaj Prasad two days of police custody till March 2, 2020, the third BJP worker – Dhruba Basu was granted bail on grounds of his elderly age.

In the wee hours of Monday, Kolkata Police had arrested the three BJP workers from different parts of the Kolkata city after an FIR was registered by the New Market police station for raising the ‘Goli Maro’ slogans.

BJP workers were seen raising controversial slogans, ‘Desh Ke Gaddaro ko, Goli Maaro Salon ko’ on Sunday. Around 2pm, a BJP rally coming from South Kolkata was on it’s way from to the venue of the public meeting- Shahid Minar when suddenly they saw that on the opposite flank some anti-CAA protestors were raising slogans against Shah’s visit.

The anti-CAA protestors were put inside a barricade to prevent them spilling outside and advance towards the BJP supporters.

Later, the BJP supporters were escorted back to the original route of the rally leading to the Shahid Minar.

First-of-its-kind home for transgenders to come up near Chennai, other cities to follow