Babul Supriyo said that the West Bengal government could not be expected to follow any kind of constitutional behaviour. 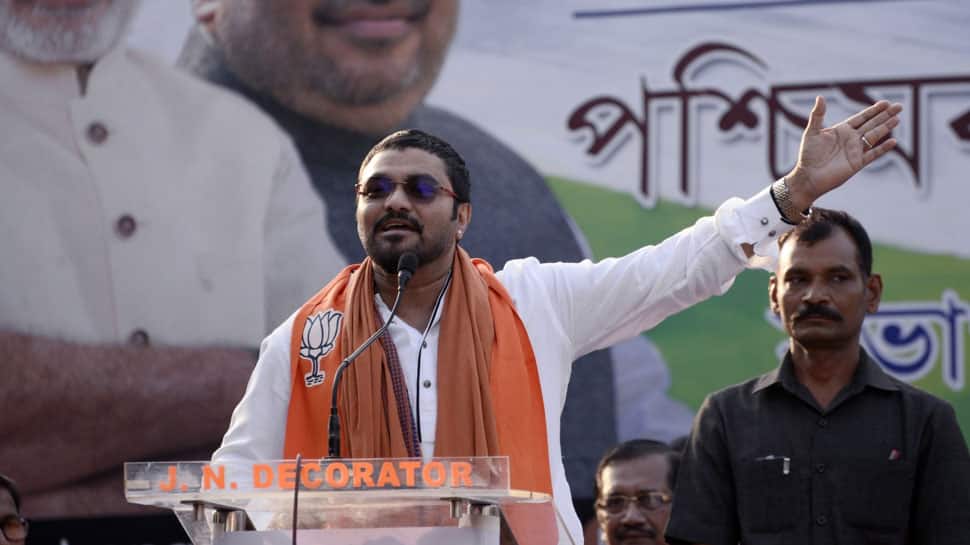 Union minister and Bharatiya Janata Party (BJP) MP from Asansol, Babul Supriyo, has demanded imposition of President’s rule in West Bengal in the wake of the violence during panchayat elections in the state. Speaking to news agency ANI, Supriyo termed Mamata Banerjee-led Trinamool Congress in West Bengal as shameless.

This remark by the singer-turned-politician came even as at least four people died in different parts of West Bengal as polling continued for the panchayat elections. Reports of clashes and booth capturing came in from South 24 Parganas, West Midnapore and Cooch Behar districts.

More than 20 people also suffered injuries during the clashes while media vehicles were also torched amid political violence. The Opposition alleged that members of the ruling Trinamool Congress are not letting voters enter poll booths.

In north Bengal's Jalpaiguri, Minister in-charge of north Bengal development, Rabindranath Ghosh, was accused of slapping a Bharatiya Janata Party polling agent and forcing him out of the polling premises.

The SEC sought a report from the Jalpaiguri District Magistrate regarding the incident. The Minister, however, denied all allegations.

The dates of state rural polls were initially declared on May 1, 3 and 5 but as the nomination process started in April, all the opposition parties accused the Trinamool of indulging in strongarm tactics to prevent them from filing nominations.

The matter reached the Calcutta High Court, that subsequently stayed the polling process and asked the SEC to extend nomination deadline and announce fresh election schedule.

More bitter legal battles followed, at the end of which the SEC declared May 14 as the new polling date.