Body of missing BSF soldier recovered from Pakistan side near LoC

BSF Sub-Inspector Paritosh Mandal has been missing since September 28 from Aik Nallah area near the International Boundary while on operational patrolling duty. He had drowned in the swelling of Aik Nallah while negotiating the Nallah following some input. 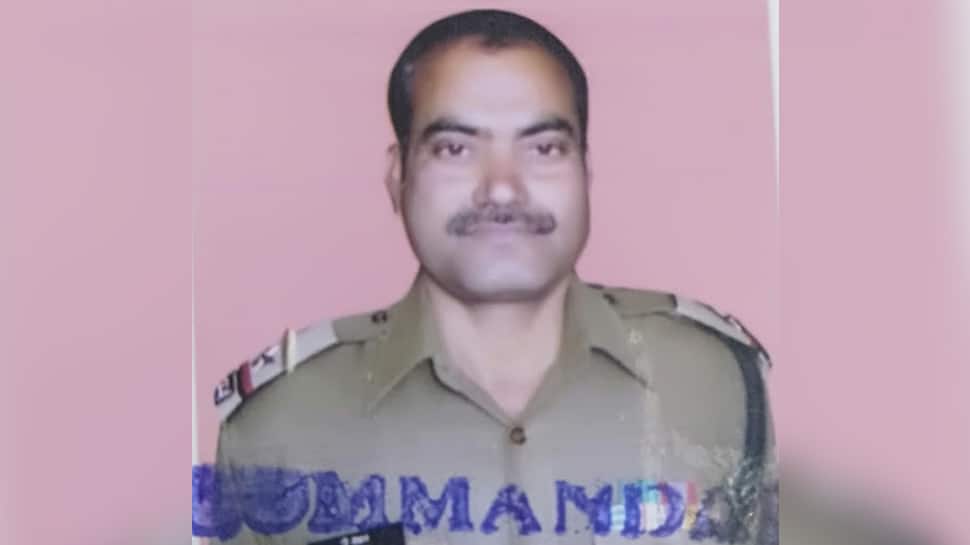 The body of a missing Border Security Force (BSF) soldier was recovered on Tuesday from the Pakistan side near the Line of Control (LoC) by Pakistan Rangers. BSF Sub-Inspector Paritosh Mandal has been missing since September 28 from Aik Nallah area near the International Boundary while on operational patrolling duty. He had drowned in the swelling of Aik Nallah while negotiating the Nallah following some input.

A joint search operation was carried out by the BSF and State Disaster Response Fund (SDRF) teams for the last three days. Pakistan Rangers and Indian villagers also came forward to assist BSF to locate him. Aik Nallah flows from India to Pakistan and during rains, water level increases considerably leading to flash floods.

On Tuesday morning, all hopes of his survival ended when counterpart informed the BSF about the recovery of his body deep inside the territory of Pakistan. The body of Mondal will be handed over by Pakistan Rangers at BOP Octroi with all force decorum and drills.

IG BSF Jammu conveyed his deep regret to the "unfortunate loss of life of a brave and dedicated soldier who sacrificed his life while saving life of his two younger soldiers". BSF Jammu also conveyed its deep gratitude to SDRF, villagers and Pakistan Rangers who came forward for rescue operation for three continuous days.

Mondal belongs to Nadia district of West Bengal and was a veteran border man, according to the Public Relations Officer (PRO), BSF Jammu.