The police arrested Pravesh Sharma on Monday and booked him under Indian Penal Code sections 419 and 420. 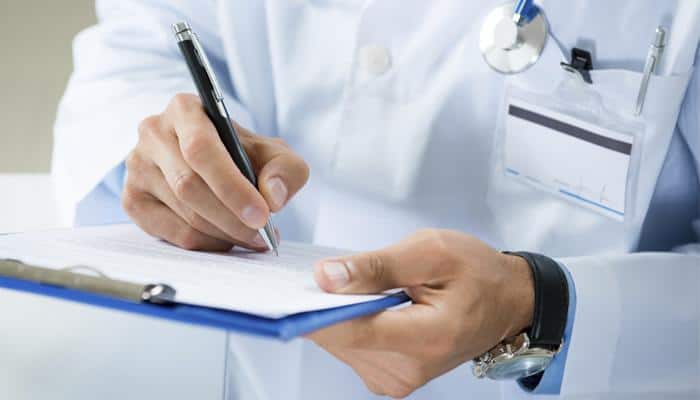 Thane: A man was arrested from Ulhasnagar township in Maharashtra's Thane district for allegedly practising as a doctor without the mandatory registration with the medical council and causing the death of a patient, police said Tuesday. Pravesh Sharma, 49, had treated a 17-year-old girl at his private clinic in Ulhasnagar in August 2017 after she suffered from stomachache, police sub-inspector Yogesh Gaikar said.

Her condition worsened and she was taken to another hospital, he said, adding that the girl later died. A postmortem was carried out at the Ulhasnagar Central Hospital and the police had then registered a case of accidental death, he said.

The viscera preserved by doctors was later sent for examination to a forensic laboratory, which in-turn approached the Maharashtra Council of Indian Medicine (MCIM) to verify details of doctors who treated the girl. The MCIM last week submitted a report to the Thane police, stating that Sharma was practising without registration with it and recommended that action be taken against him, Gaikar said.

Based on the report, the police arrested Sharma on Monday and booked him under Indian Penal Code sections 419 and 420 (cheating) and provisions of the Maharashtra Medical Practitioners Act, he added.