Bonded labourers beaten up regularly, given alcohol and tobacco to suppress pain: NCW

As many as 52 bonded labourers, 17 women and four children among them, hailing from Karnataka, Andhra Pradesh and Telangana were rescued in Hassan district in December. 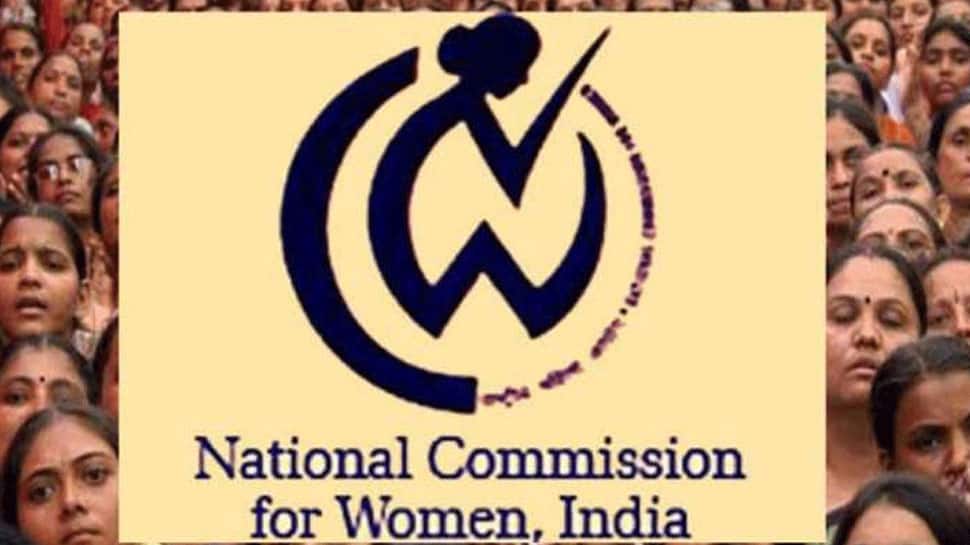 At least 50 bonded labourers, including women and children, who were rescued in Karnataka's Hassan district recently were subjected to frequent beating and given tobacco and alcohol to suppress the pain, the National Commission for Women said on Saturday.

As many as 52 bonded labourers, 17 women and four children among them, hailing from Karnataka, Andhra Pradesh and Telangana were rescued in Hassan district in December.

The matter came to light recently when one of the workers, who toiled for 20 days, escaped from the clutches of the gang by scaling the fence, and informed the police about it. The workers were allegedly held captive in sheds, taken to the fields for work and were beaten up when they demanded their wages.

NCW chairperson Rekha Sharma had constituted a three-member inquiry committee, led by herself, to look into circumstances leading to the workers being held in captivity. They were rescued from a plantation near Savankanahalli village in Hassan district.

The committee visited Hassan district on Friday and met the district officials concerned, including the deputy commissioner, the superintendent of police, the additional superintendent of police, the assistant labour commissioner and officials of the WCD department. They also met two women, as many children and four men who were rescued from the plantation to ascertain the facts and circumstances.

The key findings of the Inquiry Committee included that no missing complaints were filed by the families of the labourers. "The men and the women were beaten up on a regular basis. Meals were provided only twice a day to the labourers; the first at 4 am and the second at 10 pm -11 pm," the inspection team said in a report Saturday.

It also said that tobacco and alcohol were given to the labourers between their meals to suppress their restlessness and the pain endured from the beating.

"No proper medical tests for the women labourers were conducted after they were rescued," the team said.

It was also stated that a 13-year-old girl was found to be working on the plantation and many girls were not going to school, they said. The inspection team gave a set of recommendations that included opening bank accounts for the rescued labourers and ensuring compensation mandated for them is released by the Centre.

The team said that rehabilitation including housing, vocational training and employment opportunities should be provided by the state?government.