Boy assaulted by mother's partner in Kerala, battles for life

The boy has suffered a skull fracture, internal bleeding and lung injury, besides cuts and bruises all over his body. 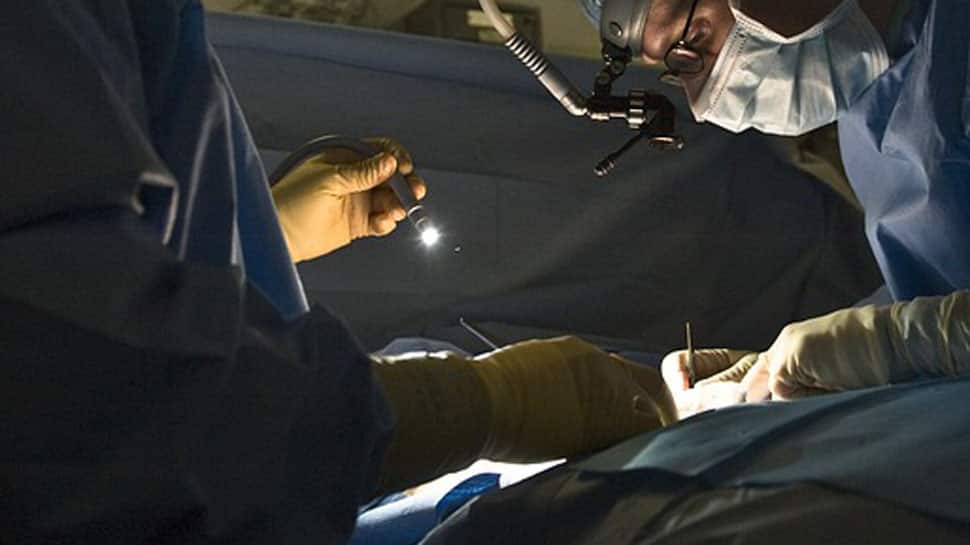 Thodupuzha: A seven-year-old boy was left with a cracked skull and is on ventilator support after allegedly being assaulted by his mother's partner here, police said Friday. The accused, Arun Anand, 36, who was arrested, has at least four cases against him, they said.

Various IPC sections, including 303 (attempt to murder), and Juvenile Justice Act have been slapped against him, a police official said. The boy, who suffered critical head injuries and bruises all over, is battling for life.

A doctor treating him at a private medical college hospital in Ernakulam district said the boy was on ventilator support and there was no response from him. Doctors are monitoring his situation and he is under observation for 48 hours, according to hospital sources.

The boy has a younger brother who is four years old. Police have registered the statement of the child's mother, whose husband died 10 months ago after which the accused began staying with them.

On Wednesday, the accused woke up the boy at 3 am, and started kicking and beating him as a punishment for bed-wetting by the younger sibling. The accused allegedly hurled the child on the ground smashing his head on an almirah and used a walking stick to beat him up.

Though an emergency surgery was performed at a private medical college hospital at Kolenchery in Ernakulam district, his condition continues to be critical, hospital sources said. "His life is sustained completely on ventilator support now. The next 48 hours is critical... As per the latest scan report, the blood circulation to the brain seems to have stopped," a doctor said.

The boy has suffered a skull fracture, internal bleeding and lung injury, besides cuts and bruises all over his body.

The incident came to light after police and Child Helpline authorities here received information about the child's worsening health condition from a hospital here, where he was initially taken.

The boy was later shifted to the hospital in Ernakulam for emergency surgery. Police said besides the victim, a second standard student, his 4-year-old brother also sustained injuries all over his body. The younger sibling's statement has been recorded.

Meanwhile, Chief Minister Pinarayi Vijayan on Friday sought an immediate report from the Idukki district authorities on the incident. He also directed the hospital authorities to ensure all possible expert treatment to the boy.

Health Minister K K Shylaja said the government will bear the child's treatment expenses. The health and social justice departments will take over the further protection of the boy and his younger brother, who is reportedly with some relatives now.

"Stringent action will be taken against those engaged in cruelty to children. The covering up of assaults against children is also a grave crime," the minister said in a statement.