In a first in India, a person on Thursday was confirmed suffering from the Coronavirus in Kerala. The patient is a student studying at Wuhan University. 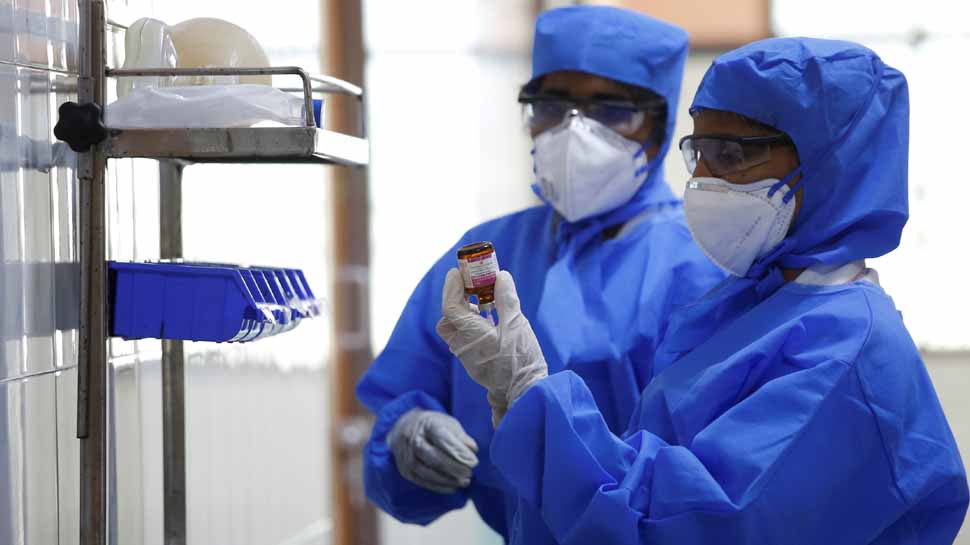 In a first in India, a person on Thursday was confirmed suffering from the Coronavirus in Kerala. The case is of a student studying at Wuhan University. The patient is stable, in isolation admitted in the hospital.

"We have initiated a series of measures to tackle the emergency; contact tracing, case isolation, quality care & community engagement are being done diligently. Care must be taken to not spread rumours over social media," he added.

Kerala Health Minister KK Shailaja said, "20 samples had been sent for tests out of which one was found to be positive. The patient had returned from Wuhan (China) and is now kept in isolation at General Hospital in Thrissur. She is stable."

The Special Secretary of the Ministry of Health and Family Welfare Sanjeeva Kumar reviewed the preparations at the airports and hospitals in efforts to curb the spread of the virus in the country. The meeting was held with Health Secretaries of states along with the Airport Health Organization Officers (APHOs) via a video conference.

Kumar said that States need to take pro-active preventive measures by creating awareness among the people through local media. For planes, he said there is a need for adequate in-flight announcements to make passengers aware of the symptoms. He specified the need to popularise the call centre/helpline numbers through TV, Radio, press releases, social media and other channels.

He was informed that at the airports, thermal and symptomatic screening has been initiated, immigration officers and other staff members have been sensitised and dedicated ambulances are placed at the airports. Self-declaration forms are available and signages have been kept at prominent places across the airport. As many as seven central teams have visited the respective states and helped to strengthen the preparedness too.

While in hospitals, isolation wards have been readied to face any contingency. Personal protection equipment and masks are available in adequate quantity in all the States/UTs. Tertiary hospitals have been identified for airports and protocols for contact tracing are followed and timely collection and transportation of samples from suspected cases to NIV, Pune is being undertaken.

The Indian embassy in China has begun the process for the evacuation of Indian citizens stranded in Hubei Province which is said to be most affected by the coronavirus outbreak. ''The embassy is working hard to ensure smooth evacuation of our citizens from Hubei Province. We are already in touch with many sections of the Indian Community in Hubei, including our students,'' the Indian embassy in Beijing said.

The embassy has reportedly compiled a list of Indians to be flown out. According to reports, there are over 250 Indian nationals, mostly students and professionals, who need to be evacuated from the Hubei province.

Meanwhile, the death toll in China due to Coronavirus has jumped sharply to 170 with as many as 6000 confirmed cases. Major airlines, including British Airways, have suspended all direct flights to and from mainland China.