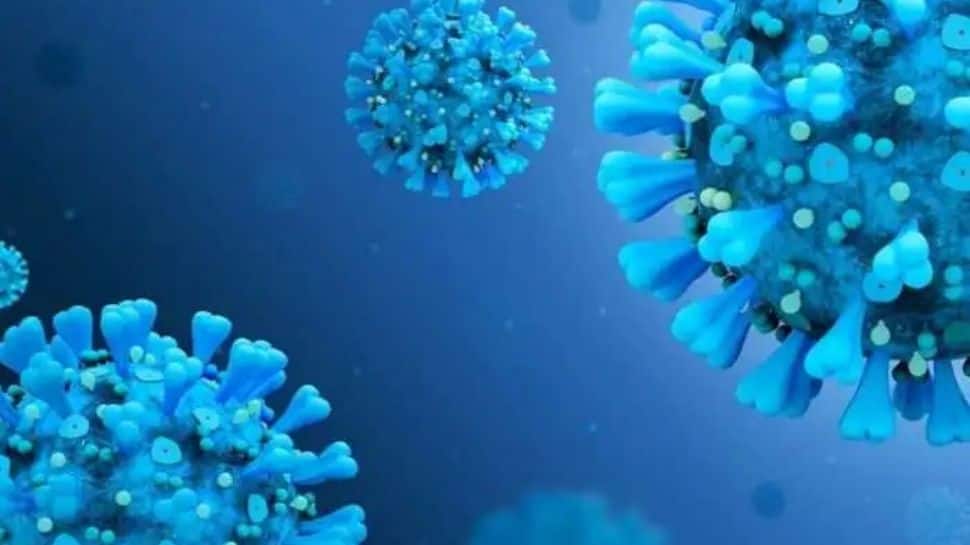 New Delhi: In a surge in Omicron variant cases in India, Rajasthan on Sunday (December 5) reported its first nine infections.

The Omicron variant has been detected through genome sequencing in a family of four who recently returned from South Africa and five other people who came in their contact.

Health Secretary Vaibhav Galriya said that the family has already been admitted to Rajasthan University of Health Sciences (RUHS). The other five people who came in the family’s contact are also being admitted to RUHS.

Galriya said that samples of 34 people who came in contact with the family which returned from South Africa were collected, out of which 9 people have been found positive with the new variant of COVID-19 Omicron. Further, he said another family from Ajitgarh in Sikar district had also come in contact with the returnees. The department also traced all right people in Sikar and all of them have been found COVID-19 negative.

Galriya said that the health department has been active since the arrival of the family from South Africa in Jaipur and were monitoring them continuously. He said that intensive contract tracing is being carried out and treatment will be started after identifying all the people who came in contact with the infected people.

India's total tally of Omicron cases has reached 21. Earlier today, seven more people tested positive for the Omicron variant in Maharashtra, pushing the caseload to 8 in the state. Delhi also logged its first case of the new COVID-19 variant in a returnee from Tanzania. Gujarat and Karnataka have also registered cases of the Omicron variant.