By issuing a circular the National Health Mission (NHM) has asked top district officials and Chief Medical and Health Officers (CHMOs) to identify male workers with 'zero work output' and apply the 'no work no pay' principle. 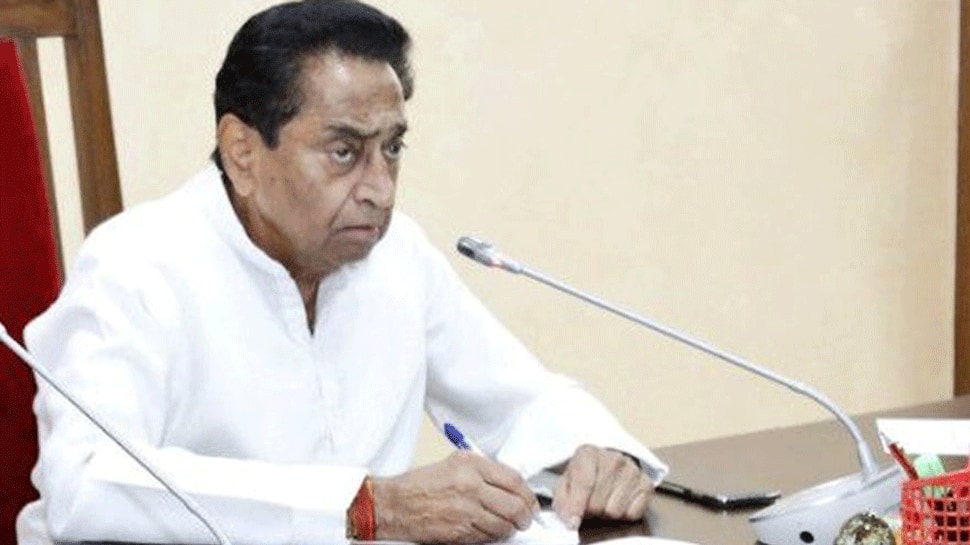 By issuing a circular the National Health Mission (NHM) has asked top district officials and Chief Medical and Health Officers (CHMOs) to identify male workers with 'zero work output' and apply the 'no work no pay' principle.

"Officials in the district should identify workers with zero work output and apply the 'no work, no pay' principle if, they have failed to get one male person for sterilisation in the 2019-20 period," stated the order in Hindi, signed by NHM, Madhya Pradesh, Mission Co-ordinator, Chavi Bharadwaj.

The circular further stated that if the situation did not improve, proposals recommending compulsory retirement of MPHWs will be sent through District Collectors to the NHM headquarters in Bhopal.

The Principal Secretary, Health Department,  Pallavi Jain Govil, said that Madhya Pradesh is far behind in terms of the total fertility rate in the country. Our health staff motivates people door-to-door and educates them about proper family planning and means of family planning. She added that the order issued by the government will not be revoked. The workers will have to prove their work.

After the state government's decision, BJP condemned it and said that the government's strategy to fulfill the target by creating pressure in not good. BJP MLA Vishwas Sarang said, ''it is right to run a program of sterilization but it is not right to fulfill the intended target by creating such pressure.'' He added, ''This decision of NRHM is condemnable. The entire Bharatiya Janata Party opposes it. This order should be withdrawn immediately. We will protest on the streets.''