BSEB Bihar Board Class 10 exam 2021 admit card to release on January 10, here's how to download online

The Bihar School Examination Board (BSEB) will release the admit card for BSEB class 10 exam 2021 on Sunday. 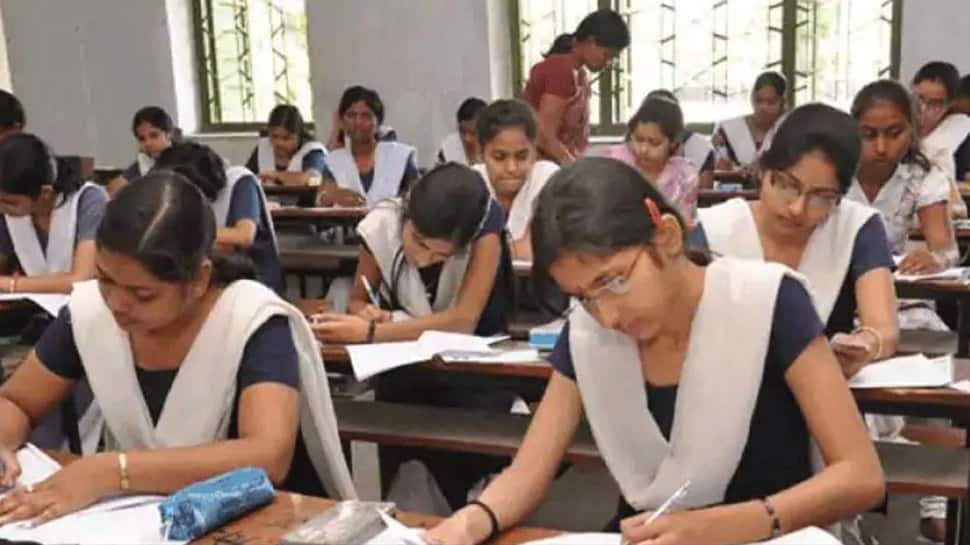 The Bihar School Examination Board (BSEB) will release the admit card for BSEB class 10 exam 2021 on Sunday (January 10). Students can download the hall ticket through the official website of the BSEB - biharboardonline.com. The BSEB is scheduled to hold the class 10 exam from February 17 to 24, while the intermediate (class 12 board) exams will be conducted from February 1 to 13.

According to BSEB, students will need to bring their admit cards to the exam hall in order to enter the exam hall. In order to download the matric admit card, you need to click on the download ‘admit card’ link and then enter registration number, roll number. After filling in the details, the hall ticket will appear on the screen. Download, take a print out the further reference. The admit cards will be downloaded by the schools and students can collect their hall ticket from their schools.