BSF jawan martyred while foiling an attack by terrorists in Jammu

A jawan posted with Border Security Force (BSF) was martyred on Wednesday while foiling an attack by unidentified terrorists in Jammu's Dadu district. 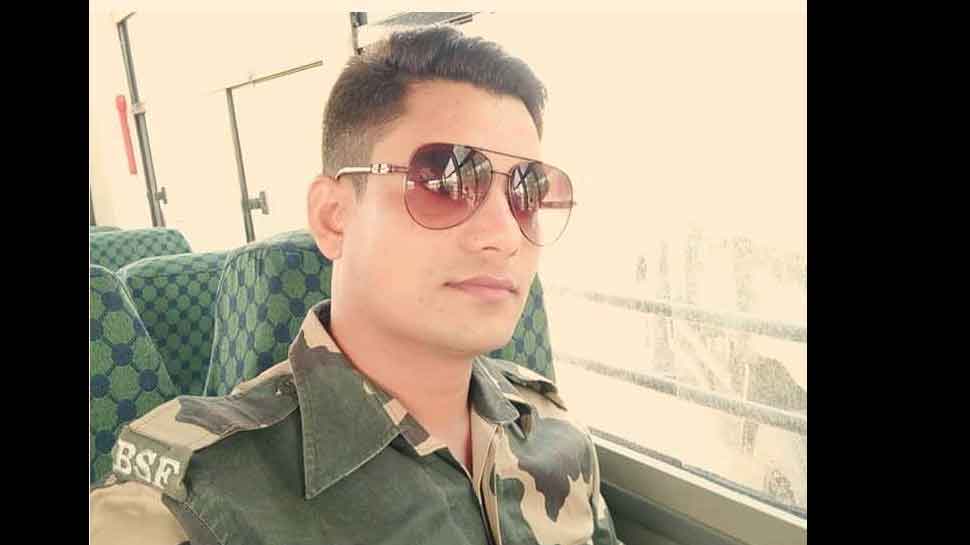 Jammu: A jawan posted with Border Security Force (BSF) was martyred on Wednesday while foiling an attack by unidentified terrorists in Jammu's Dadu district.

The jawan was identified as Vinod Kumar, aged 27, who was posted with 96 Battalion Delta company of BSF. On Wednesday night, cross-firing took place between the terrorists and BDF jawans, in which Vinod was martyred. The BSF officials gave the unfortunate news to his family members on phone. The family was grief-stricken on hearing the news of Vinod's tragic demise.

Vinod Kumar, a resident of Bhora Kalan village in Mohammadpur Madan Village of Muzaffarnagar district in Uttar Pradesh, had joined the BSF service in 2011. Subsequently, he was posted in Punjab with his battalion.

Preparations are being made to take the body of the martyred jawan by a helicopter to the GIC ground of Muzaffarnagar. The helicopter is expected to reach the location by late Thursday evening.