The BSF and the Pakistani troops and discussed various border-related issues including firing on IB. 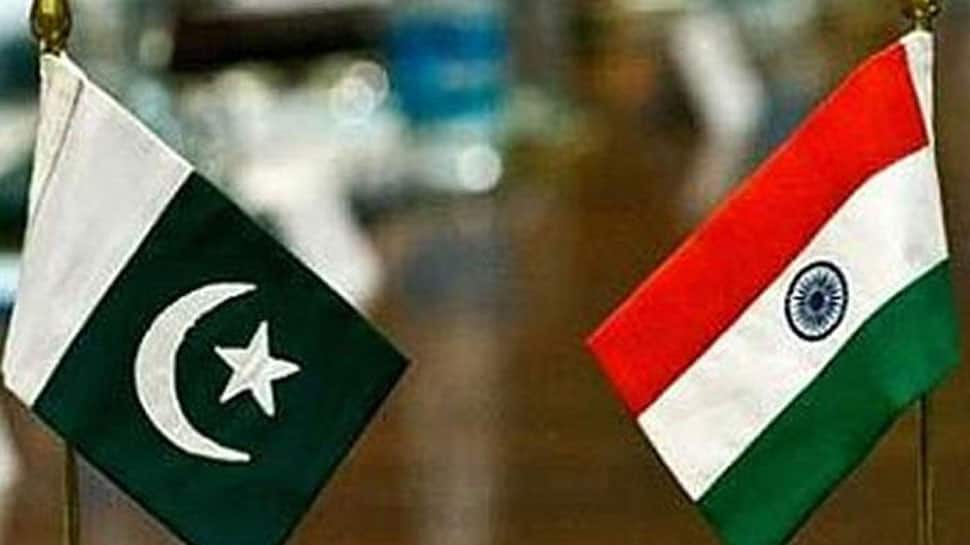 New Delhi: A Commandant-Wing Commander level meeting was held between Border Security Force (BSF) and Pakistan Rangers on Monday along the International Border in Jammu and Kashmir's Ramgarh area.

The BSF and the Pakistani troops and discussed various border-related issues including firing on IB.

The two sides met on Sunday too, a BSF officer said.

The Monday meeting was held in Ramgarh forward area from 1230 hours to 1300 hours on the request of Pakistan Rangers, he said.

"During the meeting, commanders of both the border guarding forces, inter alia, discussed various issues including firing on IB, the presence of suspects in border areas and other routine issues related to border management," he said.

One such meeting was also held Sunday at Marh-Gajansu area on the same matters, he said.

Last Friday, the Indian and Pakistan armies also held a brigade commander level meeting at a border crossing in Jammu and Kashmir's Poonch sector to adhere to ceasefire.