CBI had registered the case on March 4, 2020, on the request of UT of J and K and took over the investigation of the case earlier registered at ACB J&K. 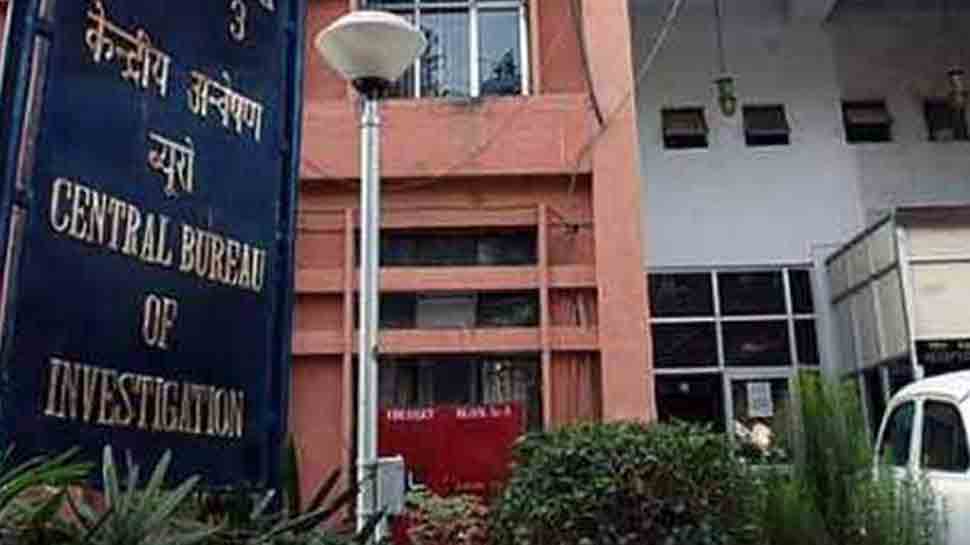 New Delhi: In a major crackdown on corruption in Jammu and Kashmir, CBI on Saturday (March 14, 2020) filed a charge-sheet before the Special CBI court at Jammu against three accused of causing huge loss to the bank. The accused are Hilal Ahmad Rather, the son of former J and K finance minister AH Rather and two bank officials Iqbal Singh & Arun Kapoor, who were the branch heads of J and K Bank of the New University Campus Branch.

The charge-sheet was filed by CBI within 10 days of registration of FIR and the case was investigated by the special investigation team.

CBI had registered the case on March 4, 2020, on the request of UT of J and K and took over the investigation of the case earlier registered at Anti Corruption Bureau of Jammu and Kashmir.

During the CBI investigation, it was alleged the accused Hilal Rather entered into a criminal conspiracy with the then officials of J and K bank to get sanctioned a loan of approximately Rs 177.68 crore in violation of rules and guidelines. The loans that were sanctioned for construction of flats were allegedly diverted and misappropriated by the accused using the bank accounts of his employees.

Further investigation including acquisition of assets by the accused in India and abroad to identify other transactions is continuing.