According to the CBI, the raids are underway in West Bengal, Bihar, Jharkhand and Uttar Pradesh involving officials of East Coal Fields Limited and some other individuals. 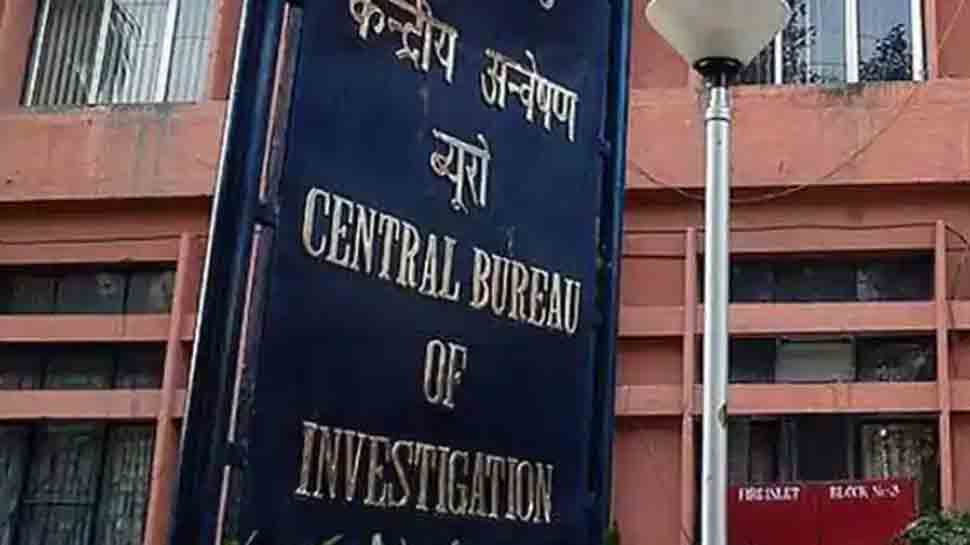 KOLKATA: The Central Bureau of Investigation (CBI) on Saturday (November 28) carried out searches at 45 locations across four states in connection with an illegal coal mining case.

According to the CBI, the raids are underway in West Bengal, Bihar, Jharkhand and Uttar Pradesh involving officials of East Coal Fields Limited and some other individuals.

A CBI source told IANS, "Searches are on since morning at 45 locations in four states including the premises of coal mafias, accused in an ongoing investigation of a case."

According to IANS sources, the federal investigation agency sleuths raided the office and homes of Anup Majhi, alias Lala, in Asansol, Durgapur, and Raniganj in Burdwan district, as well as Bishnupur in Kolkata`s adjoining South 24-Parganas district. They also carried out search operations in some of the houses of Majhi's associates.

Majhi is the alleged kingpin of the illegal coal operation that was being run in the open cast colliery belts along the Bengal-Jharkhand border. The CBI sleuths have reportedly found connections between Majhi and Enamul Haq, the earlier arrested alleged kingpin in a cattle smuggling racket operating in West Bengal. Enamul Haq, a resident of Murshidabad district, is currently on interim bail after he was tested positive for COVID-19. A Border Security Force (BSF) officer linked to cattle-smuggling activities was also arrested in connection with the case.

However, there is no official confirmation on the same.