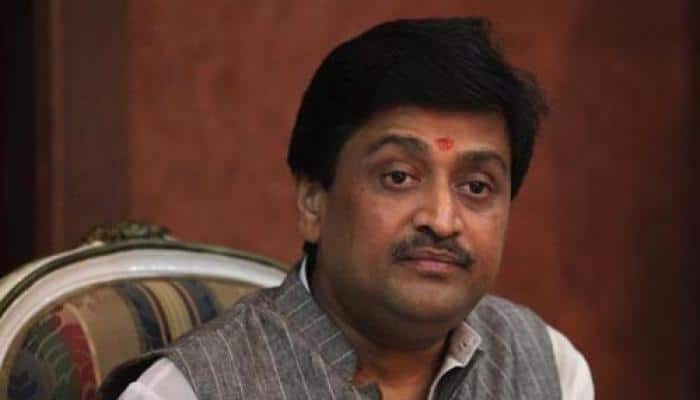 This came even as the Supreme Court on Thursday directed the hearing of a plea by the Congress leader in connection with the Adarsh Housing Society case on March 13.

The court also stayed the trial of Chavan before a Mumbai court as it directed the listing of the matter for final hearing on March 13.

Chavan is facing trial for allowing civilians to become members of the Adarsh Society which was essentially meant for defence personnel.

Chavan, as then Revenue Minister of Maharashtra, had also permitted Adarsh to earmark 15 per cent of the society land for recreational purposes.

Prior to staying the trial, the apex bench had asked the counsel appearing for the CBI whether he would make a statement that the agency would not press with the trial if the court stays it.

"You have an option, either make a statement or we stay it," Justice Chelameswar told the CBI counsel. The counsel requested the court to pass the order.