The Supreme Court on Thursday informed that the CBSE improvement exams for classes 10 and 12 will be conducted from August 25 and the results will be declared on September 30. 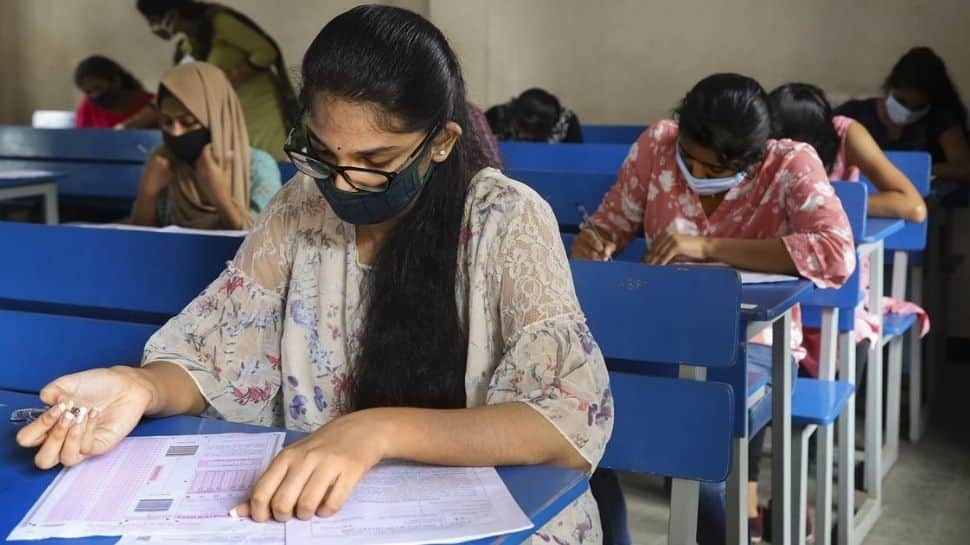 New Delhi: The CBSE on Thursday (August 5, 2021) informed the Supreme Court that it will conduct examinations for improvement of marks of classes 10 and 12 candidates from August 25 to September 15, and fixed September 30 as the date for declaration of results.

The Indian Certificate of Secondary Education (ICSE) board said it will commence improvement exams on August 16 and declare results around September 20.

A bench headed by Justice A.M. Khanwilkar and comprising Justice Sanjiv Khanna approved the schedules submitted by the CBSE and the ICSE in their respective affidavits.

"In response, the boards have filed separate affidavits making a firm commitment about the Schedule. As there was some ambiguity in the affidavit filed by the CBSE, on instructions, learned counsel appearing for the CBSE has submitted a schedule for conducting exams for Improvement/Compartment/Private/Patrachar students of Class 12 and Class 10," said the bench in its order.

The CBSE said on August 10, its portal will open for registration of candidates -- for improvement, patrachar and private candidates of classes 10 and 12 - and a circular will be issued, declaring date sheet for exams. The examinations would begin from August 25 and the last paper will be held on September 15. It will declare results on September 30.

The petitioners had argued that the students, who are affected due to the decision of the result committee of reduction of their marks, are not being informed about the extent of reduction. In response, the CBSE counsel submitted that the board will issue instructions to all the schools registered under it to notify the internal assessment marks, highest average in the preceding three years, and the marks assigned by the result committee on a case-to-case basis.

At this, the court noted, "That shall be the responsibility of the concerned school(s) where the students are pursuing studies. This arrangement, in our opinion, would redress the grievance of the petitioners."

The CBSE also declined to refund examinations fees deposited for the academic year 2020-21, noting that it is an autonomous body and receives no aid from the government.

The Association of Private Schools of Uttar Pradesh and others had demanded that the boards be directed to refund the examination fees collected from the concerned students in respect of examinations, which have been cancelled.

To this, the top court said, "The argument, though attractive at the first blush, needs to be rejected. For, the explanation offered by the boards on affidavit about their inability to refund the stated amount having spent the same for preparatory work and for making logistical arrangements for conducting the examination which had to be cancelled at the last minute, commends to us. Hence, this issue raised by the petitioners does not merit consideration."

UP gangster Ankit Gujjar, who had a bounty of Rs 1.25 lakh on his head, murdered in Delhi’s Tihar Jail