The overall pass percentage of girls is 99.24 percent and that of boys is 98.89 percent, according to the CBSE Board. The board declared the Class 10 results on its official website - cbseresults.nic.in or cbse.gov.in or DigiLocker. 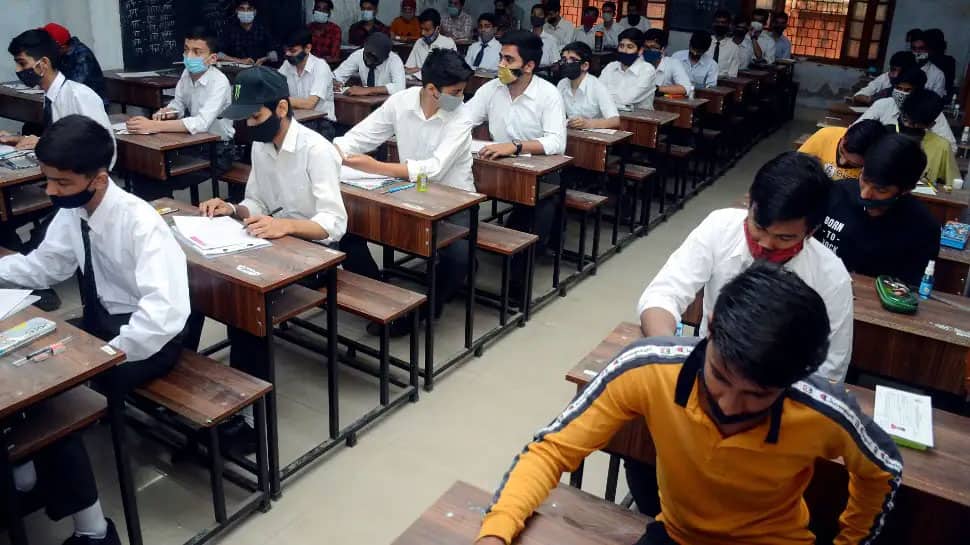 New Delhi: The Central Board of Secondary Education (CBSE) on Tuesday declared the Class 10 board exam results which saw the girls outshining boys again with a slender margin of 0.35 per cent, while 99.04 per cent of students passed the exams.

The overall pass percentage of girls this year is 99.24 percent and that of boys is 98.89 percent, according to the CBSE Board. The board declared the Class 10 results on its official website - cbseresults.nic.in or cbse.gov.in or DigiLocker.

Trivandrum region has achieved the highest pass percentage of 99.99 per cent followed by Bengaluru (99.96 per cent) and Chennai (99.94 per cent).

"The result of 16,639 students is till under process. No merit list will be declared this year and no merit certificates will be issued to students," CBSE Examination Controller Sanyam Bharwdaj said.

A total of 17,636 candidates have been placed under the compartment. The number of Children with Special Needs scoring above 95 per cent is 53 while 224 students in the category have scored above 90 per cent.

In CBSE-affiliated schools abroad, 99.92 per cent of students have passed class 10 exams. Kendriya Vidalayas and the schools under the Central Tibetan Schools Administration have achieved a 100 per cent pass percentage as against 99.23 per cent and 93.67 per cent respectively last year.

The pass percentage of private schools has increased by over six per cent since last year. "The compartment examination will be conducted between August 16 and September 15. The exact dates will be announced in some time," Bhardwaj said.

Meanwhile, the CBSE Board has not released the Class 10 result of 16,639 students. The board will conduct the exam for a total of 36,841 private students between August 16 to September 15.

According to the policy, while 20 marks for each subject were for internal assessment as every year, 80 marks were calculated on basis of the students' performance in various tests or exams throughout the year.