CBSE class 10th 2020 results to be available on cbse.nic.in, cbseresults.nic.in — Here's everything you want to know

The Central Board of Secondary Education (CBSE) is expected to declare the results for the Class 10 Board examinations on Tuesday. Once declared, students can access their marks on the official website of the board — cbse.nic.in, cbseresults.nic.in. 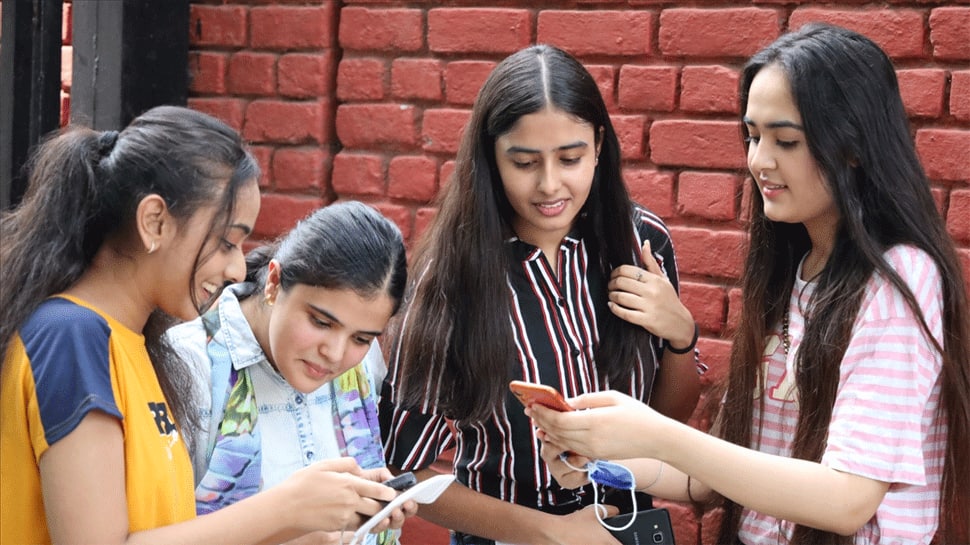 The Central Board of Secondary Education (CBSE) is expected to declare the results for the Class 10 Board examinations on Tuesday. Once declared, students can access their marks on the official website of the board — cbse.nic.in, cbseresults.nic.in.

The fresh reports come a day after the CBSE declared the class 12 board exam results.

How to check your results:

CBSE 10th exam results can be accessed on the board’s official website cbse.nic.in. Students can also log on to cbseresults.nic.in and results.nic.in to check their scores.

On July 13, after the board declared the class 12 results, its website crashed due to heavy traffic inflow. The board has made preparations so that the site crash doesn't happen again.

Students can check class 10 results on the following websites:

UMANG (Unified Mobile Application for New-Age Governance) is a platform for major central and state government services. Students can check their results on the UMANG Mobile App of Electronics and IT Ministry which is available on Android, lOS and Windows-based smartphones and also on www.umang.gov.in.

The CBSE has decided to provide CBSE Class 10 digital academic documents (Marksheets, Migration Certificate and Pass Certificate) through its own academic repository ‘Parinam Manjusha’ which is integrated with DigiLocker at digilocker.gov.in.

Students will receive DigiLocker account credentials via SMS on their mobile number registered with CBSE.

CBSE will also send Class 10th results to the students on their registered mobile numbers.

The CBSE class 10th results will also be available on an Android mobile app called DigiResults.

The telephone numbers of NIC through which results can be accessed through IVRS are as follows: -

As per the Board, the subjects for which exams could not be held, marks will be based on ‘average of best of three subjects’ for which the student has already given the exam. In case a student has appeared for only three papers, the assessment will be made on the basis of the best of two and for limited students who have appeared for only one or two exams, the marks obtained in the internal or practicals will be considered.