Ceasefire in Afghanistan on Eid-ul-Fitr: India hopes 'it will be extended further'

The Taliban and President Ghani had announced a three-day ceasefire ahead of Eid on Saturday. 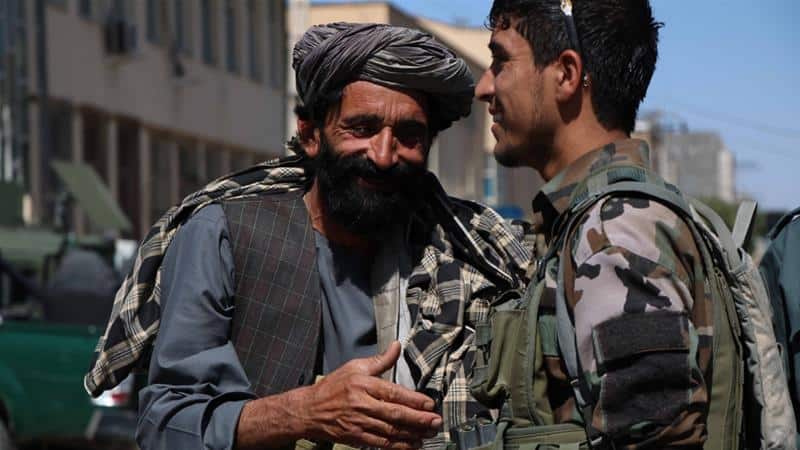 New Delhi: India has welcomed the announcement of a three-day ceasefire in Afghanistan by the Taliban and Afghan President Ashraf Ghani on the occasion of Eid-ul-Fitr, expressing hope that it will be extended further to pave the way for durable peace and stability in the country.

Earlier on Saturday, the Taliban and President Ghani had announced a three-day ceasefire ahead of Eid.

Issuing a statement on Sunday, the Ministry of External Affairs said, "India welcomes the understanding reached for a ceasefire in Afghanistan for three days during the Eid. We hope that this ceasefire would extend further and become permanent to address the dire humanitarian situation resulting from the coronavirus pandemic and pave the way for durable peace and stability for the people of Afghanistan."

"India stands with the people of Afghanistan in their quest for enduring peace, security, sovereignty, and prosperity," the ministry added.

India has been keenly watching the evolving political situation after the US inked a peace deal with the Taliban in February. The deal provided for the withdrawal of American troops from Afghanistan, effectively drawing curtains to Washington's 18-year war in the country.

There have been global concerns over Pakistan's support to the Taliban and other terror groups operating in Afghanistan. The US has lost over 2,400 soldiers in Afghanistan since late 2001.

Tags:
Eid-ul-FitrAfghanistanCeasefire on EidMinistry of External Affairs (MEA)
Next
Story