AAP government had tried to justify the move by saying it would ensure women's safety and encourage the use of public transportation. Critics had slammed it as a move keeping 2020 Delhi Assembly election in mind. 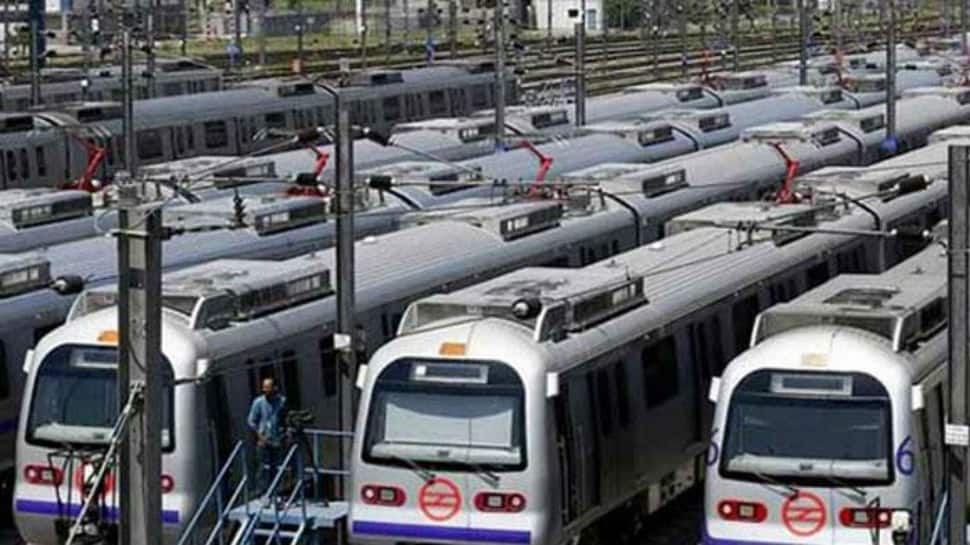 The Centre is learnt to have told Aam Aadmi Party's government in Delhi to look at alternate ways to ensure women's safety and access to transport network - reasons that had been cited by CM Arvind Kejriwal for making Metro rides free.

The Delhi Metro Rail Corporation (DMRC) has a 50:50 sharing ratio between the Centre and the Delhi government.

The AAP government, earlier in June, had proposed making Metro rides free for women and had justified such a move by saying that this would encourage the use of public transportation as well as ensure women's safety. Critics, including those in the rival Bharatiya Janata Party, had slammed such a move and said that it was only due to Assembly election in Delhi in 2020. The cost-effectiveness of it was also questioned while many women said that they were not in need of any preferential treatment.

Metro has been one of the major points of friction between the AAP and the BJP. The issue of hiking ticket prices has been a massive bone of contention between the two while the Centre on Wednesday had asked Delhi government to reconsider its decision not to start work on Phase 4. The AAP government reportedly wants HUA ministry to revise its approval in tune with its own dispensation's proposal - a demand the Centre is not ready to accept.