A Supreme Court bench has said that it doesn't consider necessary to pass any order at this stage but said it expects that the process of appointment of Lokpal will be made at the earliest. 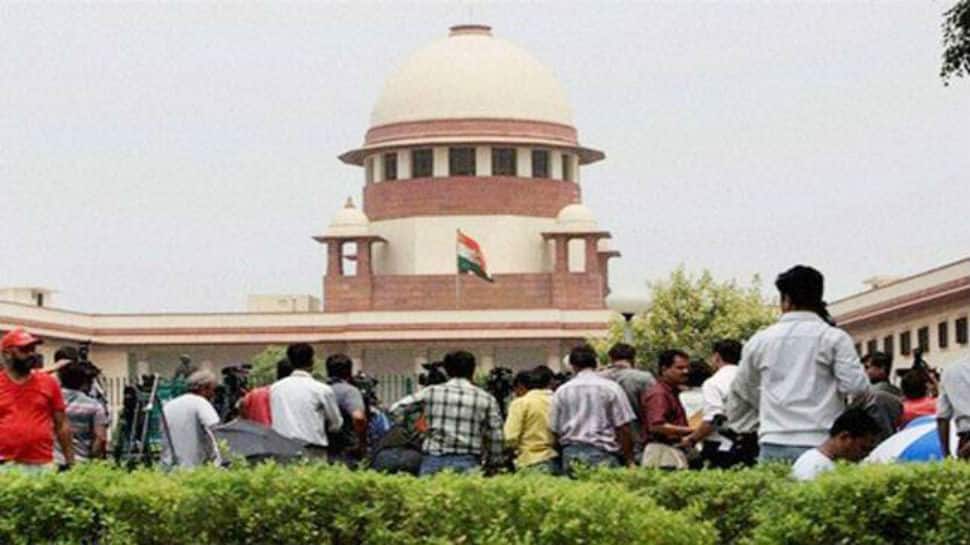 New Delhi: The Centre on Tuesday told the Supreme Court that the process to fill up the vacancy of an eminent jurist in the selection committee for appointing Lokpal was going on.

Attorney General K K Venugopal told a bench headed by Justice Ranjan Gogoi that recommendation for induction of an eminent jurist in the panel has been made and the process was underway. The bench said that it doesn't consider necessary to pass any order at this stage but said it expects that the process of appointment of Lokpal will be made at the earliest. The bench has listed the matter for further hearing on May 15.

Senior advocate P P Rao was earlier appointed as an eminent jurist in the committee but the post became vacant after he passed away last year.

The bench was hearing a contempt petition filed by NGO Common Cause, which has raised the issue of non-appointment of Lokpal despite the apex court's verdict of April 27 last year.

The apex court, in its last year's verdict, said there was no justification to keep the enforcement of Lokpal Act suspended till the proposed amendments, including on the issue of the Leader of Opposition in Lok Sabha, were cleared by Parliament.

It had said the Act was an eminently workable piece of legislation and "does not create any bar to the enforcement of provisions".

The top court also said that the amendments proposed to the Lokpal and Lokayuktas Act 2013, and the views of the Parliamentary Standing Committee, were attempts to streamline the working of the Act and does not constitute legal hindrances or bar its enforcement.