Punjab Police had claimed that the terror group was conspiring to unleash a series of strikes in Punjab and adjoining states. 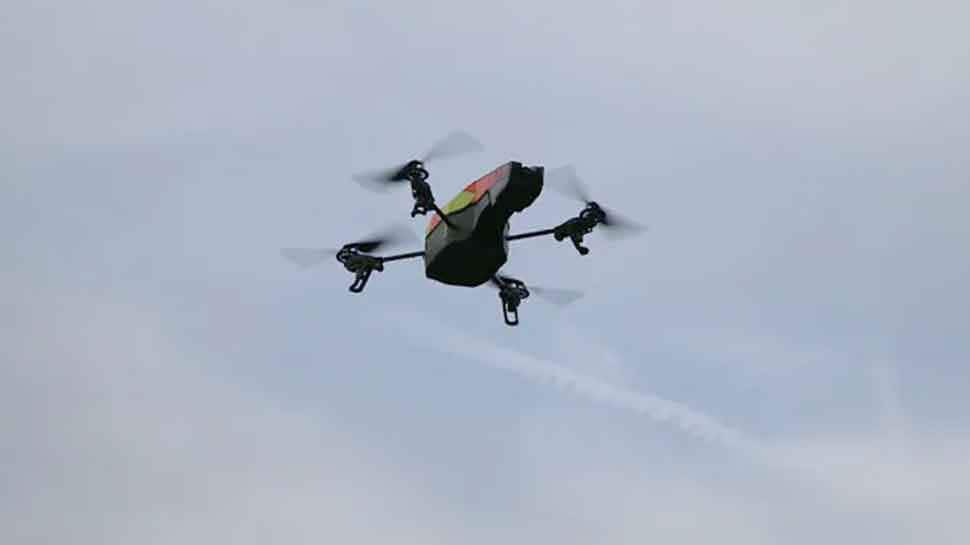 NEW DELHI: The Home Ministry will hand over the probe related to the recovery of huge arms, ammunition and communication hardware in Punjab, suspected to have been delivered through drones from across the border, to the National Investigation Agency (NIA).

According to officials, the anti-terror probe agency is likely to register a case in this regard soon.

The decision to handover the case to the NIA was taken following the Punjab government's request after the state police claimed to have busted a terror module of the Khalistan Zindabad Force (KZF), backed by a group based in Pakistan and Germany, last month.

Punjab Police had claimed that the terror group was conspiring to unleash a series of strikes in Punjab and adjoining states.

A preliminary probe by the Pnjab Police has revealed that drones were used to deliver weapons and communication hardware from Pakistan.

Four people were arrested from the outskirts of Chohla Sahib village in Tarn Taran district on Punjab on September 22.

A huge cache of arms, including five AK-47 rifles, pistols, satellite phones and hand grenades were seized from them.

The weapons were suspected to have been delivered from across the border by the Pakistani intelligence agency ISI for jihadi and pro-Khalistan terrorist outfits working under its command, the Punjab Police said.

Sharing more information, Punjab DGP Dinkar Gupta said the module was busted following inputs gathered from sources that activists of the banned KZF had planned to carry out multiple terrorist strikes in J&K, Punjab and other states.

Delhi-Katra Vande Bharat Express set for commercial run from Saturday; here's everything you need to know about the hi-tech train