Centre to introduce new law to protect land rights of Jammu and Kashmir natives, to table bill in Parliament

A bill to this effect will be introduced in Parliament as there is no legislature in the newly created Union Territory of Jammu and Kashmir because no election was held since the bifurcation of the erstwhile state. 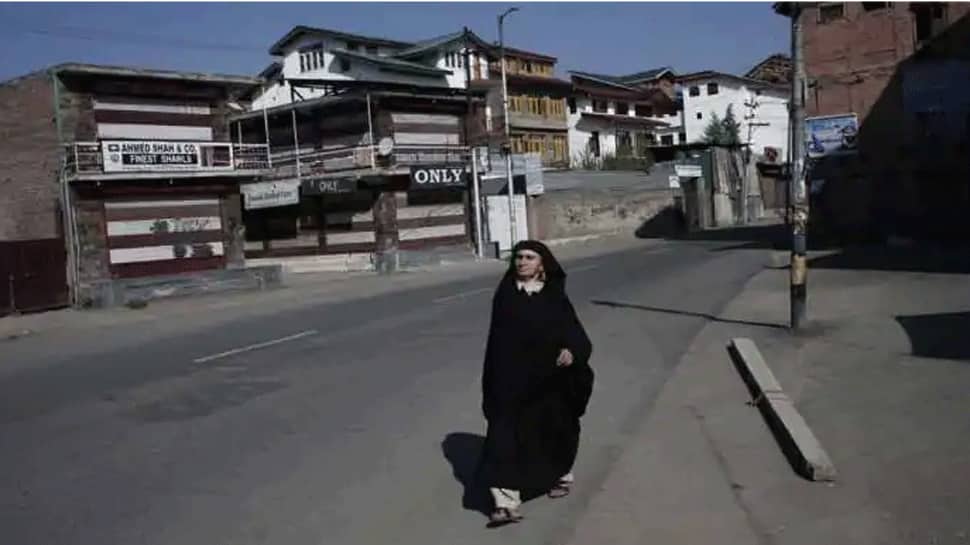 New Delhi: The Centre is considering bringing in a law to protect the land rights of the people of Jammu and Kashmir. As per reports, the new law is expected to be enacted in Parliament.

A bill to this effect will be introduced in Parliament as there is no legislature in the newly created Union Territory of Jammu and Kashmir because no election was held since the bifurcation of the erstwhile state.

The fears of Jammu and Kashmir domicile people about the settlement of outsiders in the union territory arose after the government abrogated Article 370 on August 5, 2019, which ended the exclusive rights of locals over lands or immovable property and jobs.

After the abrogation of Article 370 and 35A, there was a fear among the Jammu and Kashmir domicile people about people from other states settling in the state-union territory. The central government the government on August 5, 2019, abrogated Article 370 which ended the exclusive rights of the locals over lands or immovable property and jobs. The government also bifurcated the state into two union territories — Jammu and Kashmir, and Ladakh.

Earlier, in the order issued on March 31, the Home Ministry had reserved jobs for domicile residents only in Group D and non-entry gazetted government posts. This meant that people from any part of the country could apply for jobs in the higher categories.

Under the new definition of domicile for Jammu and Kashmir, a person residing there for at least 15 years will be eligible to be a permanent resident of the union territory.

The government notification also extended domicile rights to central government employees who have served in Jammu and Kashmir for 10 years and also to their children. Before August 5, 2019, the Jammu and Kashmir assembly was constitutionally empowered to define a resident of the erstwhile state. These defined residents alone were eligible to apply for jobs or own immovable property.

However, the Home Ministry amended a 2010 legislation- the Jammu and Kashmir Civil Services (Decentralisation and Recruitment Act on March 31 by substituting the term 'permanent residents' with 'domiciles of Jammu and Kashmir'.

Was asked if I am Indian for not speaking in Hindi at airport, says DMK leader Kanimozhi Karunanidhi; CISF orders probe