The Chandrayaan-2 lander has been out of contact for 12 days now. 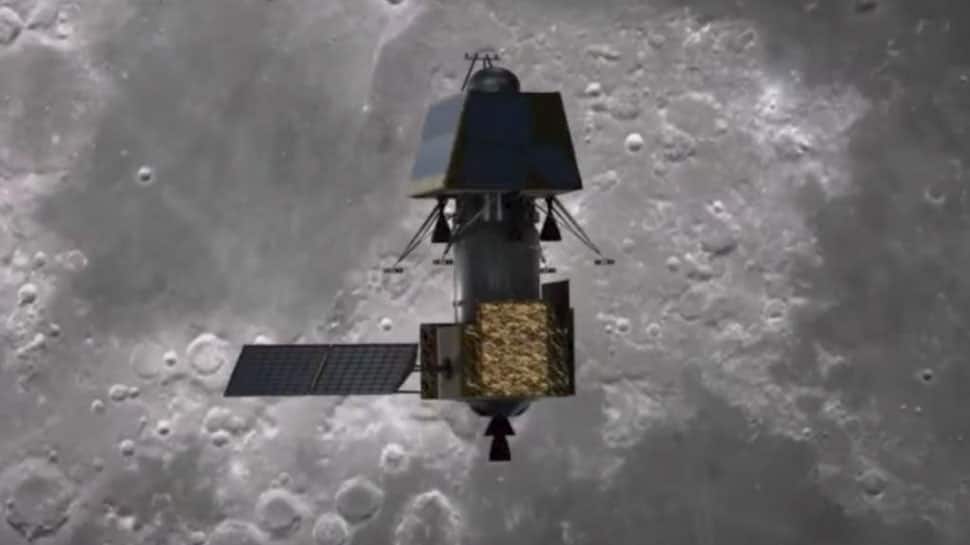 BENGALURU: The Indian Space Research Organisation (ISRO) on Thursday said that the Orbiter of India's second unmanned lunar mission Chandrayaan-2 continues to perform scheduled scientific experiments to complete satisfaction. ''All Payloads of orbiter are powered. Initial trials for orbiter Payloads are completed successfully. Performance of all orbiter Payloads is satisfactory,'' the agency said.

The country's apex space agency further said that the National Committee of Academicians and ISRO experts are analysing the cause of communication loss with Vikram Lander.

#Chandrayaan2 Orbiter continues to perform scheduled science experiments to complete satisfaction. More details on https://t.co/Tr9Gx4RUHQ
Meanwhile, the National committee of academicians and ISRO experts is analysing the cause of communication loss with #VikramLander

The Orbiter's mission life has been extended to seven years, during which it will study the lunar surface, the Moon's atmosphere and attempt to estimate the quantity of iced water on Moon.

The latest statement from ISRO comes at a time when hopes for re-establishing contact with the Vikram lander are becoming increasingly slim.

The Chandrayaan-2 lander has been out of contact for 12 days now. When Vikram attempted landing near the south pole of the Moon, daytime was beginning in the area.

In the early hours of September 7, ISRO's plan to soft-land Chandrayaan-2 Vikram Lander on the lunar surface did not go as planned.

The lander lost communication with ground stations during its final descent. ISRO officials then said the orbiter of Chandrayaan-2 - second lunar mission - remains healthy and safe.

Since then, the ISRO and NASA have been making all-out efforts to get in touch with the Vikram Lander with the help of their Earth-based space antennas.

A NASA spokesperson had earlier said that the space agency will share any before and after flyover imagery of the area around the targeted Chandrayaan-2 Vikram Lander landing site to support analysis by ISRO.

A lunar orbiter operated by the United States had successfully managed to take photographs of the Chandrayaan-2 lander's landing site this week. However, the photographs, which were taken in dim light, failed to reveal the fate of the Vikram lander.

The photographs, taken by the Lunar Reconnaissance Orbiter, were shot at a time when it was late evening near the south pole of the Moon, where Vikram attempted landing earlier this year.

That along with Moon's crater-filled surface creates long shadows in the south polar region.