Charanjit Singh Channi was unanimously selected as the leader of the Punjab Congress Legislative Party (CLP) on Sunday. 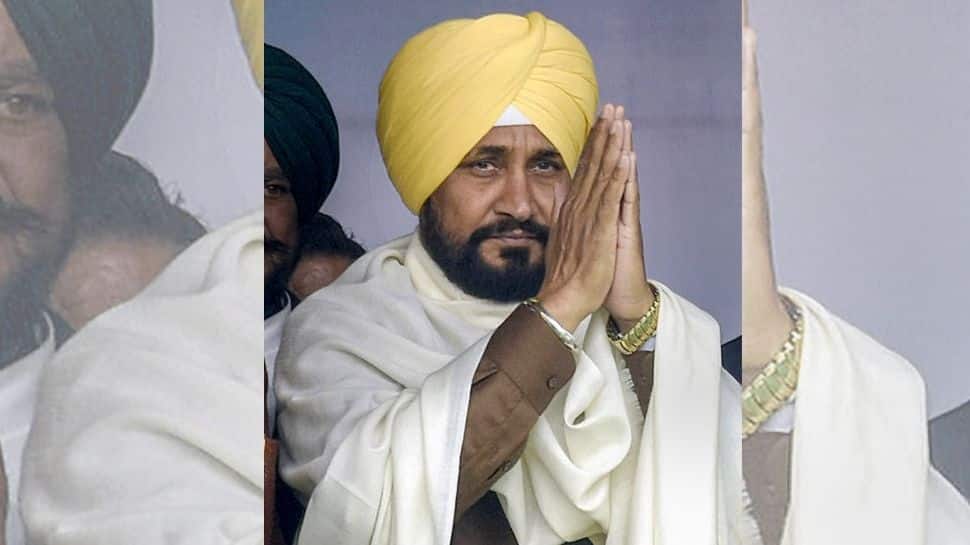 New Delhi: Charanjit Singh Channi will take oath as the new Chief Minister of Punjab on Monday (September 20) at 11 am. He was unanimously selected as the leader of the Punjab Congress Legislative Party (CLP) today.

Channi, the successor of Captian Amarinder Singh, will be the first Dalit Chief Minister of Punjab. Addressing media after meeting Governor Banwarilal Purohit, Channi said, “We have presented our stance, unanimously supported by party MLAs, before the Governor. Oath taking ceremony will take place at 11 am tomorrow."

Channi, a three-time MLA from Chamkaur Sahib constituency, was announced as the successor of Amarinder Singh on Sunday. Announcing the new CM, Harish Rawat, Congress' Punjab in-charge, tweeted, "It gives me immense pleasure to announce that Charanjit Singh Channi has been unanimously elected as the Leader of the Congress Legislature Party of Punjab."

It gives me immense pleasure to announce that Sh. #CharanjitSinghChanni has been unanimously elected as the Leader of the Congress Legislature Party of Punjab.@INCIndia @RahulGandhi @INCPunjab pic.twitter.com/iboTOvavPd

Taking to Twitter, Congress MP Rahul Gandhi congratulated Channi. "Congratulations to Shri Charanjit Singh Channi Ji for the new responsibility. We must continue to fulfill the promises made to the people of Punjab. Their trust is of paramount importance," Gandhi wrote.

We must continue to fulfill the promises made to the people of Punjab. Their trust is of paramount importance.

The development comes a day after Singh's resignation amid a bitter battle for power with state Congress chief Navjot Singh Sidhu ahead of Punjab Assembly polls next year.

Reacting to Channi taking over his post, Amarinder Singh said he hopes that the new CM is able to keep Punjab safe. "My best wishes to Charanjit Singh Channi. I hope he's able to keep the border state of Punjab safe and protect our people from the growing security threat from across the border," he said.

Historic !! Punjab’s first Dalit CM-Designate … Will be written with Golden letters in History. A tribute to the spirit of the Constitution and the Congress !! Congratulations @CHARANJITCHANNI Bai pic.twitter.com/WavudGTPok

Channi’s name as the next Punjab CM came a few hours after reports of another outgoing minister - Sukhjinder Singh Randhawa replacing Captain were rife. After Channi was confirmed as Singh's successor, Randhawa said, "I welcome the decision of the party high command."