Indian Ambassador to Norway today met with the head of the Consular Section in the Norwegian Foreign Ministry in the Indo-Norwegian child custody. 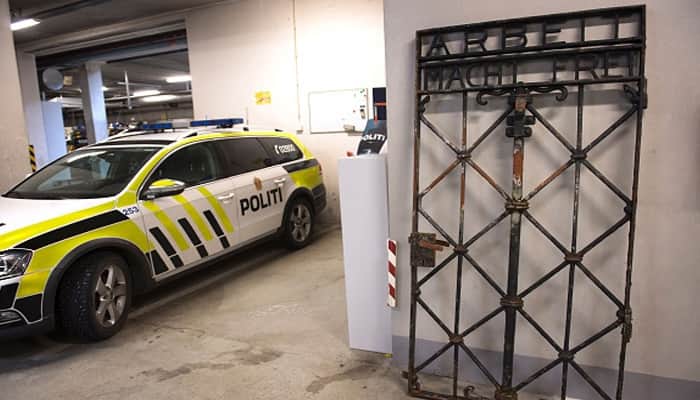 New Delhi: Hours after External Affairs Minister Sushma Swaraj made it clear that it wants the Indo-Norwegian boy united with his natural parents, Indian Ambassador to Norway on Tuesday met with the head of the Consular Section in the Norwegian Foreign Ministry in the 'child custody case'.

In its response, the Norwegian Embassy here asked for 'restraint' in the case assuring that it is being handled with 'complete sensitivity and awareness'.

"Once again assure that the Norwegian authorities are dealing with the case with complete sensitivity and awareness," the official said further.

Earlier today, taking a hard stance on the matter Union Minister Sushma Swaraj said in a series of tweets that she refuses to accept that foster parents can take better care of the child than natural parents.

"Our Ambassador in Norway is meeting the Norwegian authorities today regarding Aryan. I refuse to accept that foster parents can take better care of the child than the natural parents,'' Sushma said in a tweet.

"The foster parents are totally ignorant of the Indian culture and our food habits. We want restoration of Aryan to his natural parents," she tweeted.

Govt cancels FCRA licences of 20,000 NGOs for violation of laws