At the United Nations Security Council, India on Thursday highlighted the plight of Yemenis, especially children impacted by the ongoing famine in the west Asian nation. 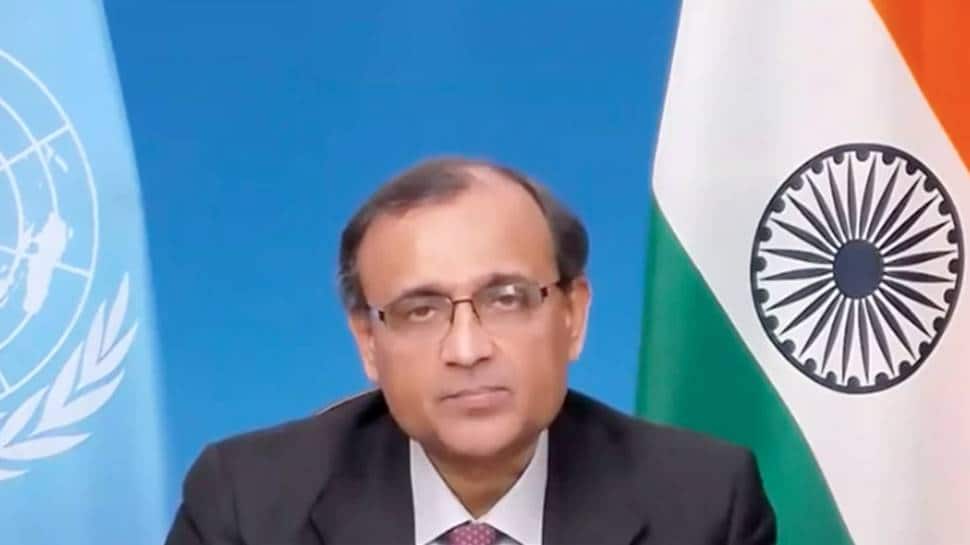 New Delhi: At the United Nations Security Council, India on Thursday highlighted the plight of Yemenis, especially children who have be impacted by the ongoing famine in the west Asian nation.

India's envoy to the United Nations, TS Tirumurti said, "The plight of millions of Yemenis facing, inter alia, severe food insecurity, as well as children suffering malnourishment, are immediate needs which should
move the conscience of the world community. India will continue to provide medical and other assistance to those affected by the conflict."

Yemen is undergoing the worst famine, termed as by UNICEF as the largest humanitarian crisis in the world. According to the UN Body with more than 24 million people – some 80 per cent of the population requires humanitarian assistance which includes more than 12 million children.

The Indian envoy said, "It is time we put the people of Yemen at the centre of our efforts in the midst of all other developments". He called on for the implementation of the Stockholm agreement that calls for Yemeni govt and Houthi rebels to address the humanitarian situation as "there are predictions of a widespread famine in Yemen in 2021."

The country has seen a number of attacks, the latest being attack at the Aden airport when a plane carrying newly formed Yemeni government has landed in the city.

As many as 28 people were killed in the attack, which includes, members of the red cross. The Indian envoy said that these recurring incidents highlight the safety and security issues faced by humanitarian workers in Yemen. He commended the valiant efforts of all humanitarian workers to ensure the delivery of humanitarian assistance to Yemeni people in need, in face of the daunting challenges.

During the UNSC meeting on Yemen, India welcomed the recent political developments in the country, including the formation of a new cabinet, security redeployments in southern Yemen which it said "has triggered a wave of hope".

New Delhi appreciated the role played by Saudi Arabia and others in facilitating these developments and acknowledged the key role of a unified GCC in promoting peace, stability and prosperity in Yemen. Recently Qatar and other GCC countries agreed to bury the hatchet with the signing of the Al Ula declaration.

India has had close ties with Yemen, with around 300,000 Indians of Yemeni origin living in India. Before the crisis began, a large number of Indians used to work in the country. TS Tirumurti said, "...strong connect with Yemen, makes the instability, violence and suffering in Yemen painful for India and all Indians."