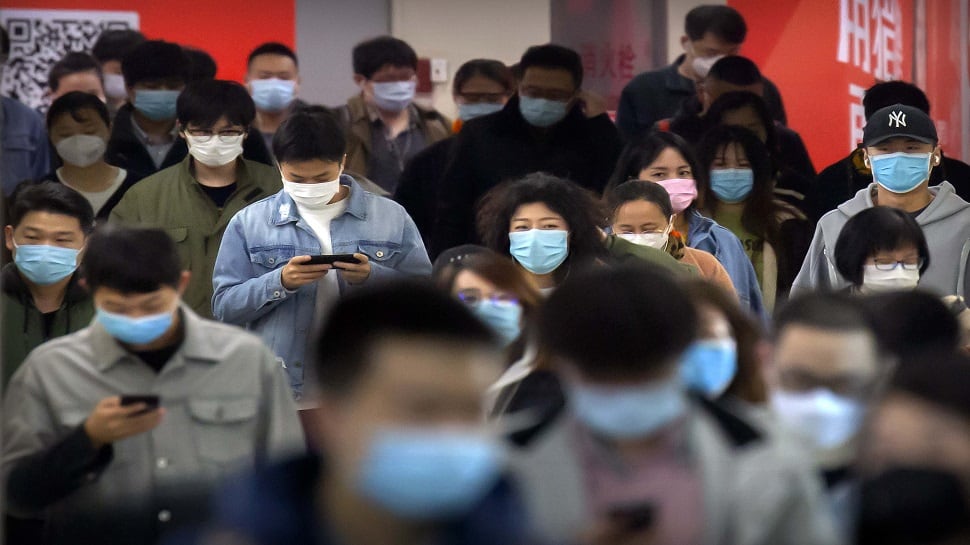 New Delhi: Even as the world reels under the impact of cornavirus COVID-19 on both the loss of lives and massive economic recession, China seems to be taking advantage of this economic slide. China is well on its way to become the CEO of the world's economy as other nations are busy fighting the coronavirus pandemic. The analysis was done by Zee News Editor-in-Chief Sudhir Chaudhary in DNA, the world's most-watched news show.

Due to coronavirus, the world's economies have lost about Rs 300 lakh crore and this loss could be bigger. The entire world's economy is in the ICU for the last 101 days and now China is taking advantage of this crisis to engage in an international shopping spree that could make it the most influential, powerful and rich country in the world.

For example, in countries like Spain and Italy, which are suffering the most from the virus, China has started earning profits by selling large quantities of medical equipment, masks and ventilators to these countries. Also, China has made plans to take over the big companies of Europe at very cheap prices.

According to some international reports, several requests have been made to big global bankers in European countries and prices of these companies are being enquired. The most enquiries are being made by Chinese companies.

As the economies of these countries are in a bad state, companies are seeking financial help from governments but at such a time there is no help coming from the government to bail out companies and this has become a golden opportunity for China.

This virus which started from China has now become a boon for it while the world considers it as a curse.

China's expansion plans are not limited to just Europe and Australia, but also for India. From mobile phones to the Diwali lights, we use several products made by China.

There is a 67 per cent chance that the mobile phone we have in our hands is a Chinese phone. Because the mobile phones selling in India belong to Chinese companies like Xiaomi, Oppo, ViVO and Realmi among others. Also, it is about 22 per cent likely that the internet browser you are using is also a Chinese browser, because China's UC Browser has become India's No. 2 browser with 22 per cent market share.

Not only this, out of the applications available in your mobile phone, about 44 per cent of the applications are likely to be Chinese. According to research by a company named Factor-Daily, 44 of the top 100 mobile apps used in India are from China, from PuBG to apps like TikTok, Paytm. China has invested heavily in Indian companies too like Big Basket, Flipkart, Practo, PaisaBazar and Snapdeal.

China is preparing for an economic war, not a military war. And it is confident that without firing a single bullet, it will bring powerful countries of the world to its knees.