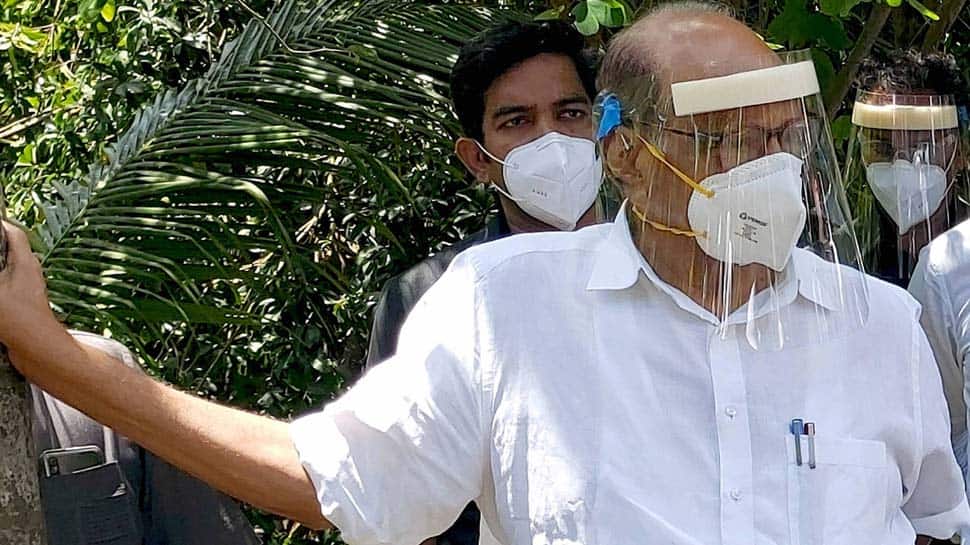 Amidst a war of words between the Congress and the BJP over the face-off with China, NCP chief Sharad Pawar on Saturday asserted that one cannot forget China had captured about 45000 sq km of Indian land after the 1962 war, adding that matters of national security shouldn't be politicised.

Taking to the micro-blogging site, Twitter, he said, "India does not need to politicize the China question. During the patrol, the Indian Army resisted when it was noticed that the Chinese Army had entered the Indian border. Had it not been for the patrol, it would not have been noticed."

He also tweeted, "I had visited China in 1993 when I was the defence minister. At the time, talks were underway with China's defence minister to reach an agreement on the use of firearms on some borders. Later, Narasimha Rao visited China again and implemented the agreement. So at the moment, there is no firing, only scuffles. The fact is that China has done a disservice. But India resisted. So this is not the time for politics."

According to news agency PTI, the former defence minister said India had been constructing a road in Galwan Valley within its limits meant for communication purposes.

"What happened was they (the Chinese troops) tried to encroach on our road and were pushed physically. It was not somebody's failure. If somebody comes (within your territory) while you are patrolling, they may come at any time. We cannot immediately say it is the failure of the Defence Minister sitting in Delhi," Pawar said.

Pawar also said the Galwan Valley incident in Ladakh cannot immediately be labelled as a failure of the Defence Minister, as Indian soldiers were alert during patrolling. Speaking to reporters here, the former Union minister said the entire episode is "sensitive" in nature. It was China which played the provocateur in the Galwan Valley, he said.

Twenty Indian soldiers were killed in a violent clash with their Chinese counterpart in eastern Ladakh on the night of June 15.